The Worst Passwords of 2018 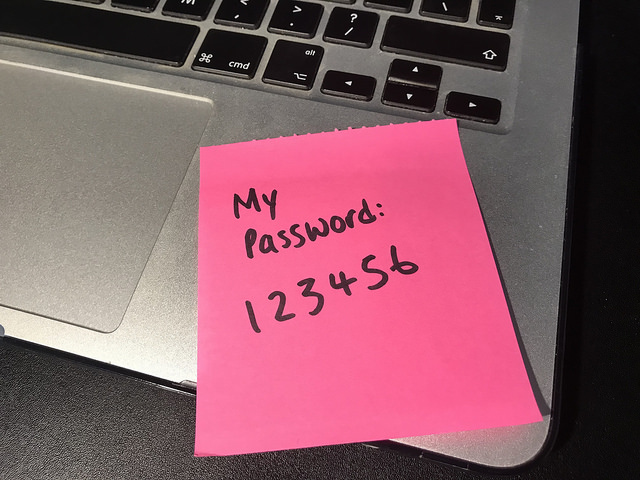 Source: Mike Corbett/CC BY 2.0Each year, password management company SplashData compiles the Worst Passwords of the Year list after evaluating more than five million passwords leaked online over the year.

Once again, people are often using predictable and easy-to-guess passwords. In the top spots, passwords like “123456” and “password” showed up for the second year in a row. A new addition this year included “Donald” appearing at list ranking No. 23, followed by more obvious logins like “password 1” at No. 24 and “qwerty123” at No. 26. However, the appearance of the American president's first name is more dangerous than coincidental.

Morgan Slain, CEO of SplashData Inc., said, “Hackers have great success using celebrity names, terms from pop culture and sports, and simple keyboard patterns to break into accounts online because they know so many people are using those easy-to-remember combinations.”

Each year, Splashdata releases this list to raise awareness to the importance of secure passwords. With massive data breaches occurring often, a secure password is an easy way help keep information safe.

“It’s a real head-scratcher that with all the risks known, and with so many highly publicized hacks such as Marriott and the National Republican Congressional Committee, that people continue putting themselves at such risk year-after-year," said Slain.

To make password safer, consider using a different one for each account. If a hacker gets access, it’s much easier to change one password instead of all of them. Also, use mixed characters like upper and lowercase letters, numbers and symbols, if possible.