A University of Minnesota team has created a new material that can improve computer processing and memory efficiency. 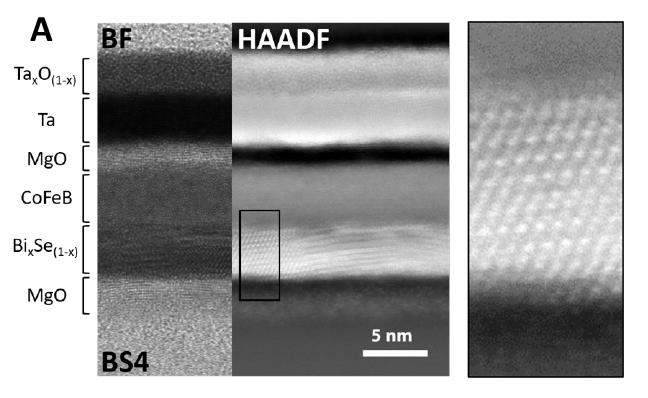 "We used a quantum material that has attracted a lot of attention by the semiconductor industry in the past few years, but created it in unique way that resulted in a material with new physical and spin-electronic properties that could greatly improve computing and memory efficiency," said lead researcher Jian-Ping Wang, a University of Minnesota Distinguished McKnight Professor and Robert F. Hartmann Chair in electrical engineering.

The new material is part of a class of materials called “topological insulators.” Topological insulators are typically created with a crystal growing process of Molecular Beam Epitaxy, or crystals grown on films. Neither of these methods can be scaled up for larger production.

The team used a different method to create the quantum material, called “sputtering.” The sputtering method is a thin-film deposition technique that is driven by momentum exchange between ions and atoms. This was the first time that this method has been used to create an insulator material and the method can be scaled up for larger production.

"As the size of the grains decreased, we experienced what we call 'quantum confinement' in which the electrons in the material act differently giving us more control over the electron behavior," said study co-author Tony Low, a University of Minnesota assistant professor of electrical and computer engineering.

"Using our advanced aberration-corrected scanning TEM we managed to identify those nano-sized grains and their interfaces in the film," said Andre Mkhoyan, a University of Minnesota associate professor of chemical engineering and materials science and electron microscopy expert.

The paper on the new technology was published in Nature Materials