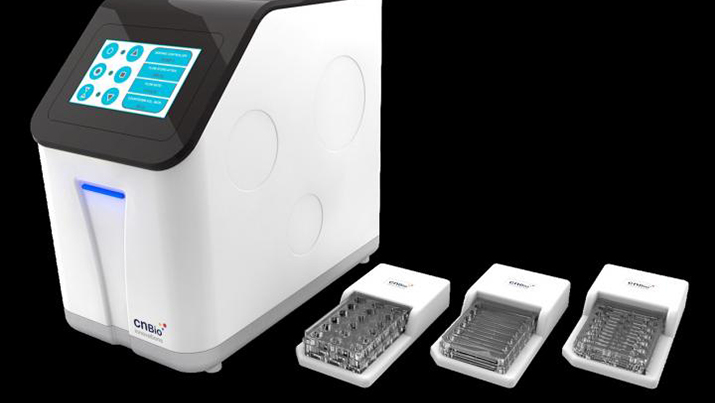 A new milestone for organ-on-chip technology has been reached by scientists at Imperial College London.

Also referred to as artificial human organs, organ-on-chip technology is designed to simulate the cell make up and physiology of a complete organ. Live human cells are hosted on scaffolds that are physiologically, mechanically and structurally similar to the organ being emulated; tubes that simulate blood flow are used to pass substances through the cells. Artificial human organs have been used in drug safety testing as an alternative to animal models, but until now no one has tested how pathogens interact with them.

The research team at Imperial tested the response of an artificial liver to hepatitis B virus infection — currently, an incurable condition leading to liver cancer and cirrhosis that affects over 257 million people worldwide. Because there is no model system in which to test potential therapies, developing a cure for Hep B has been slow work. But the Imperial team hopes their testing will help to develop a better understanding of the disease, along with new treatments.

The artificial liver they tested, which was originally developed at MIT, the University of Oxford and biotechnology company CN Bio Innovations, had similar biological responses to the virus as a real human liver — including immune cell activation and other markers of infection. In a finding that could be exploited for future drug development, the platform also uncovered the virus's intricate means of evading inbuilt immune responses.

The researchers suggest that organ-on-chip technology might eventually enable patients to have access to new types of personalized medicine. Doctors might, for example, be able to test the drug reactions of cells from actual patients, rather than generic cell lines, in order to make treatments more targeted and effective.

Next up for the team: testing viruses and bacteria on other artificial organs, and possibly testing drug interaction with the pathogens.