Solar Cell Technology Can be Improved with Hot Electrons

Photons with energy higher than the “band gap” of a semiconductor absorbing them create a phenomenon called hot electrons. The extra energy in the band gap is lost very quickly, because it is converted into heat and therefore does not contribute to the voltage. University of Groningen Professor of Photophysics and Optoelectronics Maria Antonietta Loi has found a material that allows hot electrons to retain their high energy levels for a much longer period of time. This could make it possible to use more energy in order to obtain a higher voltage in solar cells. 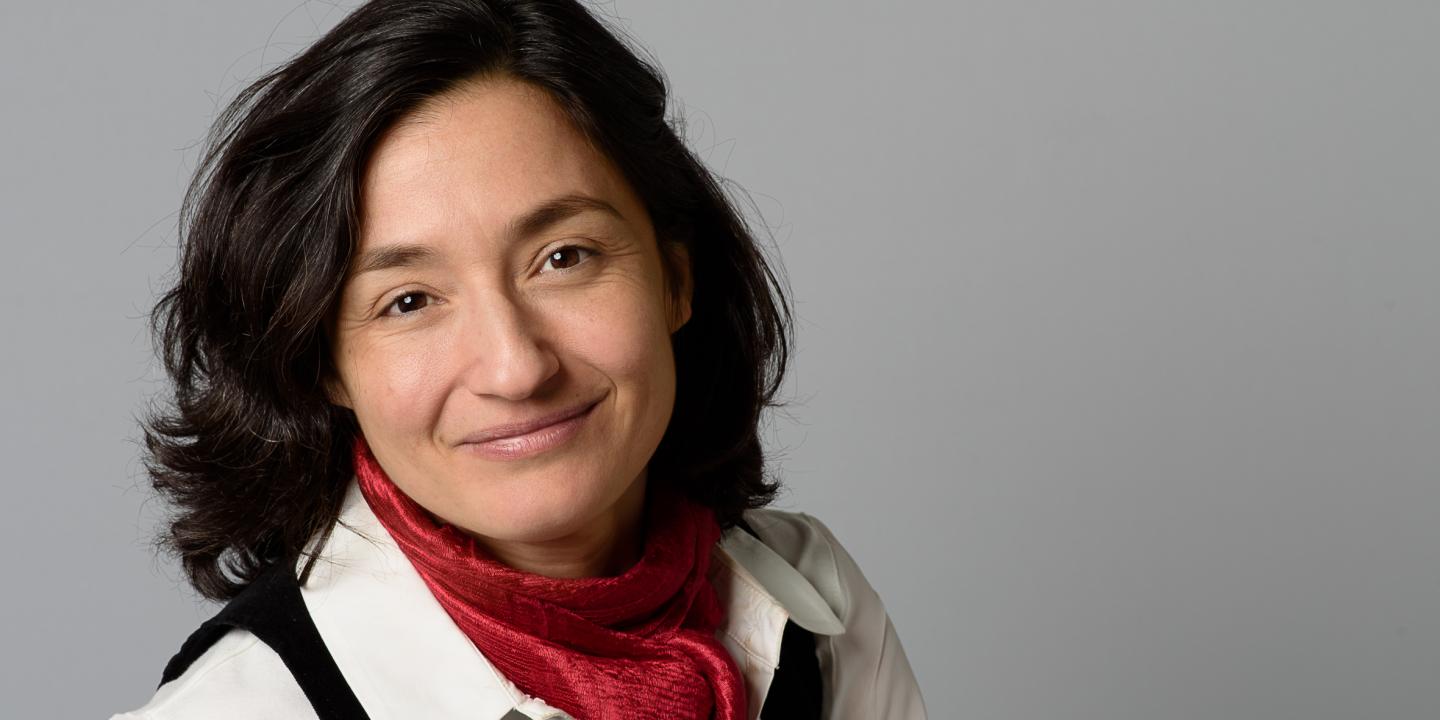 The efficiency of solar panels is hampered by a Goldilocks problem. Photons need to have exactly the right amount of energy to be converted into free electronics, which contributes to the voltage. With not enough energy, the photons will pass through the solar panel. With too much energy, the excess energy will disappear as heat.

The latter problem is due to the creation of hot electronics. Before the electrons can be extracted from the solar cells, the hot electronics first give off excess energy by causing vibrations in the crystalline material of the solar panel.

“This energy loss puts a limit on the maximum efficiency of solar cells,” explains Loi.

Loi is working on a new type of solar cell made from organic-inorganic hybrid perovskites. Perovskites are named after a mineral that has the chemical formula ABX3. In the X position, anions form an octahedron; in the A position, cations form a cube around them; meanwhile, a central cation takes the B position. There are many materials in the perovskite family that adopt this crystal structure. Hybrid perovskites contain organic cations in the A position.

"When we studied this material further, we observed something strange," Loi continues.

The results mean that the hot electrons produced in the tin-based solar cells took about a thousand times longer than usual to dissipate excess energy.

"The hot electrons gave off their energy after several nanoseconds instead of some hundred femtoseconds. Finding such long-lived hot electrons is what everybody in this field is hoping for," says Loi.

The longer lifespan makes it possible to harvest the electrons’ energy before it turns into heat. This means electrons could be harvested with a higher energy and creates a higher voltage in the solar cell. Theoretical calculations show that, by harvesting the hot electrons, the maximum efficiency for hybrid-perovskite solar cells could increase from 33 percent to 66 percent.

The next step is to figure out why the tin-based hybrid perovskite slows the decay of hot electrons. The new perovskite materials could be the next step to providing clean and sustainable energy in the future.