Perovskite solar cells are one alternative to conventional silicon solar cells. They are set to be the next big product in solar tech because of their high power-conversion and low capital expenditure and manufacturing costs. 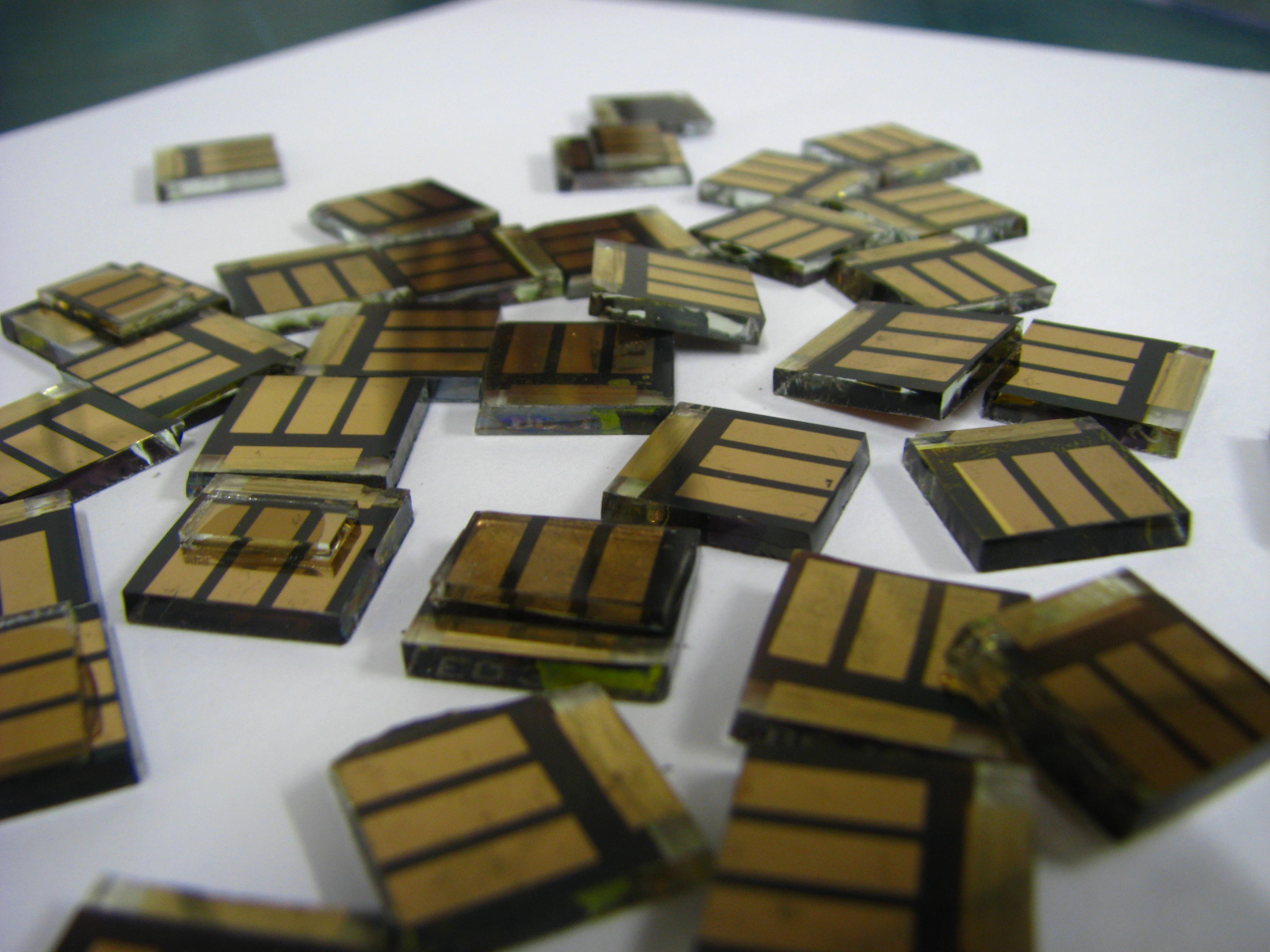 But there is still one obstacle in perovskite’s way. In order to be commercially viable, perovskite solar cells must be able to maintain efficiency over time. This means that they cannot degrade significantly over 25 years like they currently do.

"As a first-order approximation, we are talking about stabilities of several years for the most stable perovskite solar cells," said Konrad Domanksi, first author on the paper. "We still need an increase of an order of magnitude to reach the stabilities of silicon cells."

Current research efforts are continuously trying to improve perovskite stability. But the community is restricted by the fact that there are no general standards by which scientists can measure the stability of perovskite solar cells.

The results coming in from different labs and companies cannot be easily compared to each other because of this. Even though dedicated stability measurement standards have been developed for other photovoltaic technologies, they have to be adapted for perovskite solar cells, which show new behavior.

The labs of Michael Grätzel and Anders Hagfeldt at EPFL have carried out a study that proposes to standardize the measurements of perovskite solar cell stability across the entire field. The researchers investigated the effects of different environmental factors on the aging of perovskite solar cells, looking at the impact of illumination (sunlight-level light), temperature, atmospheric, electrical load and testing a systematic series of combinations of these.

"We designed and built a dedicated system to carry out this study," said Domanski. "It is state-of-the-art for measuring the stability of solar cells - we can vary light intensity over samples and control temperature, atmosphere etc. We load the samples, program the experiments and the data are plotted automatically."

The study showed how certain behaviors that are specific to perovskite solar cells can distort the results of experiments. For example, when the cells are left in the dark, they can recover some of the losses that are caused by illumination and “start fresh” when they meet the light.

Because solar cells undergo day-night cycles, this has important implications on how solar cell degradation is defined in the first place. It also changes the perception of the metrics used by the industry to describe the lifetime of solar cells.

"The work can lay the foundations for standardizing perovskite solar cell aging," said Wolfgang Tress, last author on the paper. "The field can use it to develop objective and comparable stability metrics, just like stabilized power is now used as a standard tool for assessing power-conversion efficiency in perovskite solar cells. More importantly, systematically isolating specific degradation factors will help us better understand the degradation of perovskite solar cells and improve their lifetimes."

"We are not trying to impose standards on the community," said Domanski. "Rather, being on the forefront of perovskite solar cells and their stability research, we try to lead by example and stimulate the discussion on how these standards should look. We strongly believe that specific protocols will be adopted by consensus, and that dedicated action groups involving a broad range of researchers will be formed for this purpose."