A team of computer scientists has developed a novel computational system to aid in the design and fabrication of wind-up toys, focusing on automating the intricate interior machinery that is responsible for a toy’s wind-up motion.

The new computational system has analytic modeling of a wide variety of elemental mechanisms found in common wide-up toys, including their geometry and kinematics, and automating the construction of the toys accurately and with moving parts that consume less energy. The research team is made up of scientists from the University of Science and Technology of China, the Chinese University of Hong Kong and University College London. 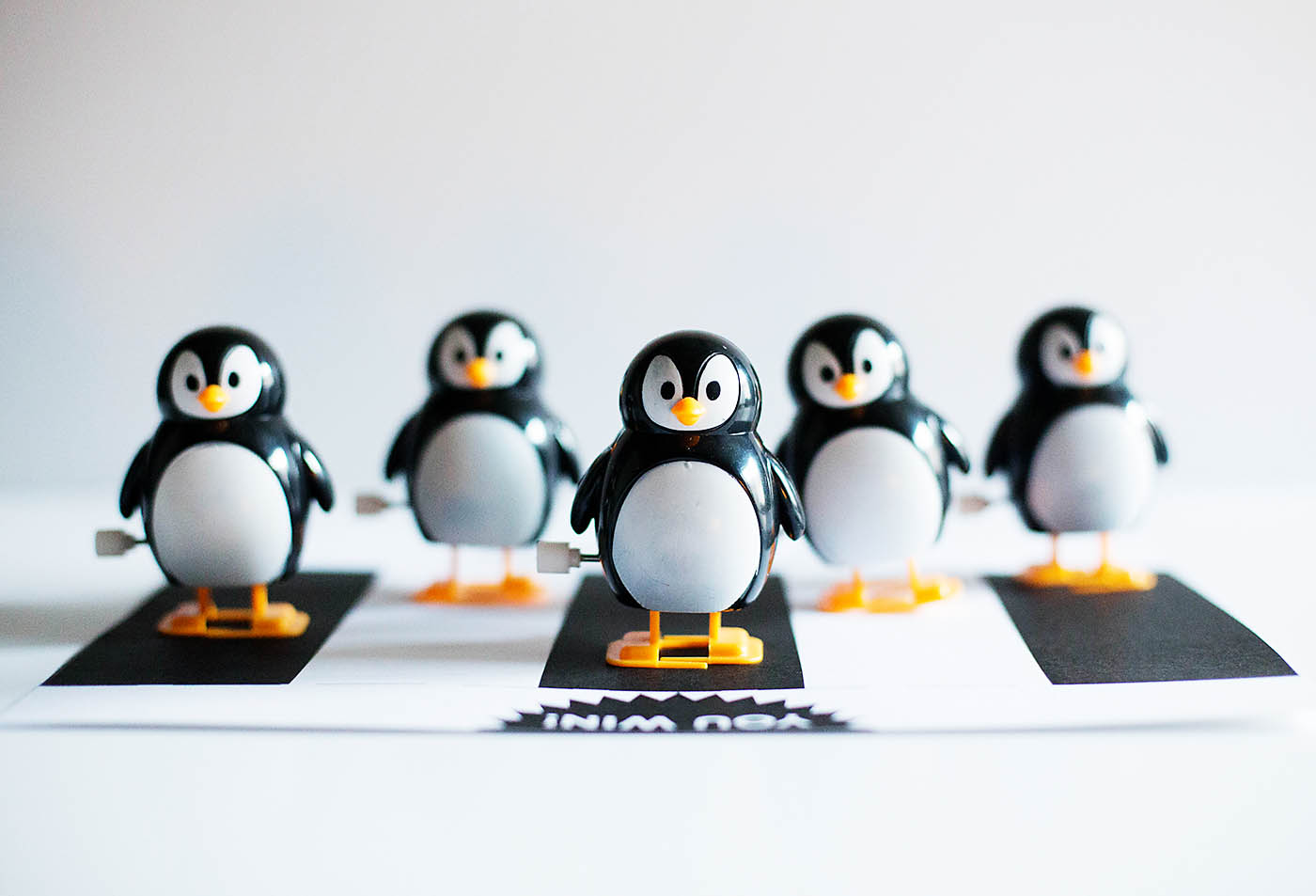 Wind-up toys are typically lightweight and compact internal mechanical assemblies that are powered by clockwork motors attached to a spring key. When the toy is wound up and the interior spring is released, the stored potential energy drives the toy’s internal mechanical parts. This then prompts the additional parts of the toy to perform their specified motions, like swinging arms, moving tail, or bobbing the head. The interior assembly often consists of small mechanical parts of nontrivial shapes. The parts have to stay compact within the toy’s body shell and connect to each other with minimal friction for efficient motion transfer, making wind-up toys difficult to design manually.

"In the era of personalized fabrication like 3-D printing, we asked, why can't novices still design customized wind-up toys?" said Dr. Peng Song, a former associate researcher of University of Science and Technology China and a lead author of the research. "We set out to computationally design these expressive toys with moving parts but requiring low energy."

The researchers identified 11 elemental mechanisms commonly found in wind-up toys. Fundamental motion patterns include swinging while moving or bobbing up and down while bumping right to left. They then modeled their geometry, kinematic properties and connections. Given user inputs like toy parts, motion range and moto pose, the team’s new method automatically constructs and arranges the mechanical parts inside toy for delivering the desired toy motion. The researchers optimized the geometry of the wind-up mechanism by aiming to compact the mechanism, minimize its weight, avoid collision between any internal parts with the spring motor and body shell, and assure the desired motion of the toy is achieved.

Beginners were able to successfully design their own wind-up toys using the new computational system. The designs were 3D printed to test the functionality of the new model. Using a prototype—a wind-up teapot in this case—the researchers showed that their computer-aided design resulted in a more compact mechanism with smaller mechanical parts and the ability to run motions for longer durations and move over a longer distance. Down the road, the researchers plan to explore the use of their methods on micro-robot design and mechanical toys that run on limited battery power.

The researcher will present their work at SIGGRAPH Asia 2017 in Bangkok from November 27-30.