A new study shows that a 70 year old malaria drug has the ability to block immune cells in the liver so nanoparticles can arrive at their intended tumor site. This overcomes a significant hurdle of targeted drug delivery, according to a team of Houston Methodist researchers.

Many cancer patients don’t respond to chemotherapies because the drugs never reach the cancer cells. Even in nanomedicine, one of the best new methods for delivering drugs to a tumor, only about one percent of a dose of nanoparticles will successfully arrive at the intended tumor site, while the rest are filtered out by the immune cells of the liver and spleen. 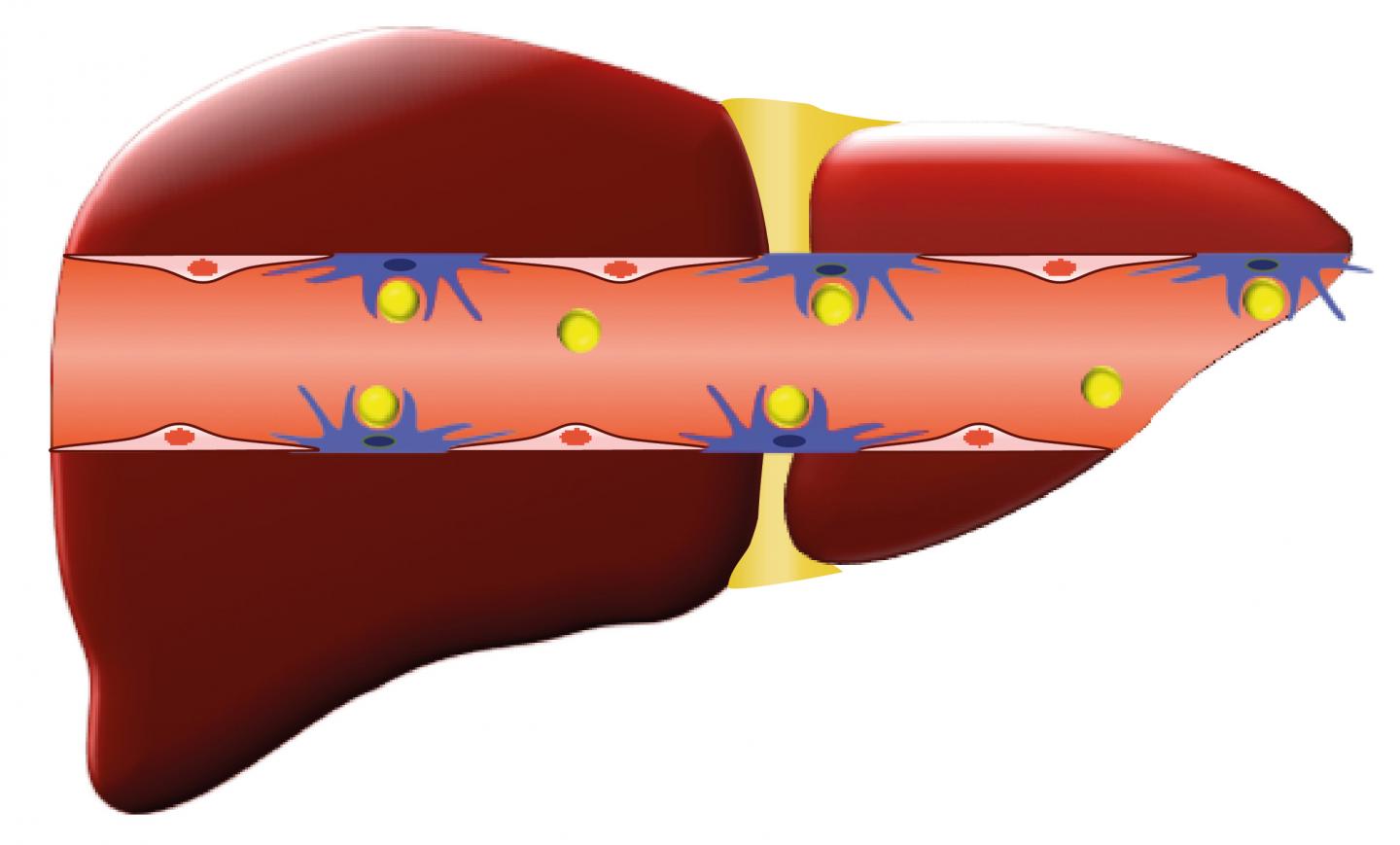 Chloroquine is used to overcome the liver, a major problem in nanomedicine. (Houston Methodist)

Led, by Mauro Ferrari, Ph.D., and Joy Wolfram Ph.D., the research showed the chloroquine interfered with immune cells called macrophages, which are used by the body to identify microscopic foreign objects and destroy them.

In this study, mice models received injections of chloroquine, followed by an injection of nanoparticles. Chloroquine decreased the macrophages’ ability to clean up the nanoparticles. The findings are significant because the nanoparticles remained in circulation and also accumulated in mouse tumors as well as in the lungs of healthy mice. This suggests that the approach also may enhance treatment for lung diseases.

Chloroquine was invented in the 1940s for the prevention and treatment of malaria. Since it mildly suppresses the immune system, the drug is used in some autoimmune disorders like rheumatoid arthritis and lupus. Separately from this research, the drug is also being studied in other cancers, like triple-negative breast cancer and pancreatic cancer.

Ferrari says that researchers and clinicians need to understand the limitations of transport mechanisms to identify effective immunotherapy treatment for patients.