CCD vs CMOS: The Shift in Image Sensor Technology 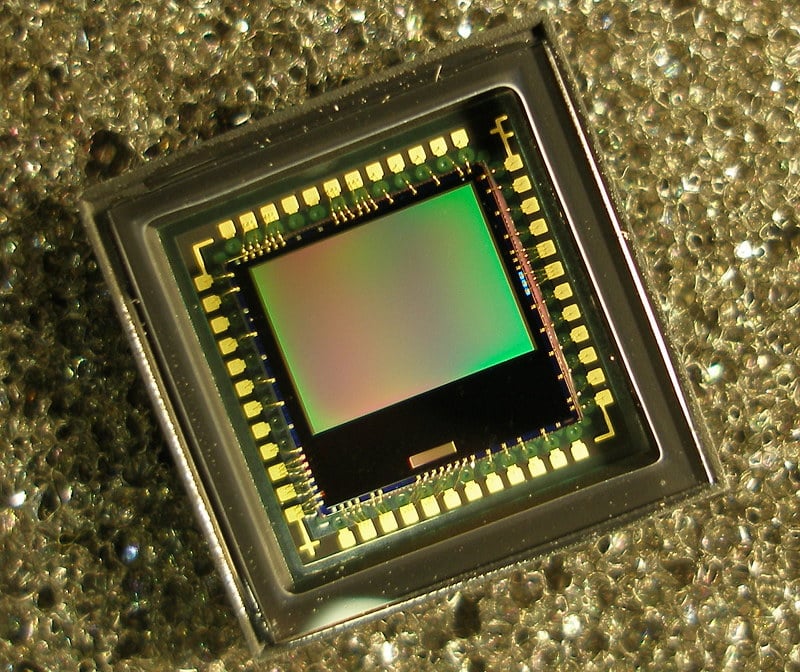 Figure 1: CMOS image sensor. Image sensors are electronic devices that transform a light pattern into an electric charge pattern, which is then read, saved and stored. The sensors themselves are two-dimensional and broken up into columns and rows of pixels. In a CCD sensor, every pixel's charge is transferred through a very limited number of outputs to be converted to a voltage and read off-chip as an analog signal. This creates a useful situation where 100% of each pixel can be devoted to light capture. As a result, CCD image sensors tend to have higher quantum efficiency (QE) and lower noise. That precision comes at a cost as CCD image sensors tend to consume more power and are susceptible to blooming.

In a CMOS image sensor, each pixel has a photoreceptor performing its own charge-to-voltage conversion. In addition, each pixel includes amplifiers, noise-correction and digitization circuits, enabling the sensor to provide digital output directly. With each pixel doing its own conversion, the sensor is massively parallel, allowing for high total bandwidth. All this takes up space , so less of the CMOS pixel is actually used for collecting light as compared to a CCD image sensor pixel. However, since CMOS sensors have no shift registers, blooming isn’t an issue like it is for CCDs, and power consumption is lower making this type of image sensor better suited for battery-powered devices (such as smart phones). The use of CMOS image sensors in consumer devices has spurred significant improvement in the past decade.

CMOS image sensors have a few advantages causing them to surpass CCD image sensors by brute force. Their low power demands make them the obvious choice for smart phones. As competition between smart phone manufacturers has heated up, money has poured into research to develop better CMOS image sensors with higher resolution and quality. CMOS image sensors can now take many images very quickly in order to construct a single image. The high bandwidth of the CMOS sensor, combined with much faster processors, allows for very high precision image processing and correction. By taking many pictures rapidly and processing all of the images, software can create a high quality image.

This sophisticated image processing as well as other technological improvements have allowed CMOS image sensors to challenge CCD image sensors in almost all applications, so much so that Sony discontinued developing their CCD product lines two years ago. That is not to say that CCD cameras won’t ever be available from Sony. According to Sony: "Sony CCD-based industrial cameras will not be discontinued due to CCD sensor availability until 2026.” This is necessary because as stated earlier, at the beginning of this decade CCD image sensors still held an advantage in the industrial space where image requirements were more demanding. What’s less certain is the role CCDs will play, if any, by the end of the next decade. CMOS image sensors continue to improve as they are used in more and more applications. CMOS image sensors are already as good or better than CCDs now, and who can say where the technology will be in a few short years. CCD image sensors are starting to look less like a superior imaging option and more like a dated technology.