Nvidia Corporation has taken the wraps off its latest mobile processor that will be used to power automotive applications such as self-driving cars and digital cockpits. 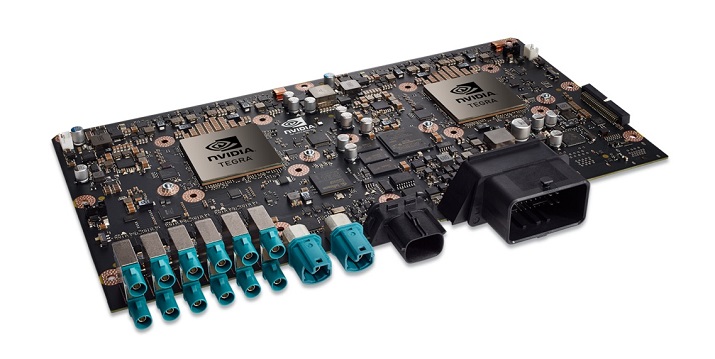 Working with supercomputers in the cloud, Nvidia says Parker-based autonomous vehicles can be updated with newer algorithms and information to improve safety and accuracy. Virtualization allows carmakers to use a single Parker-based Drive PX2 system to host multiple systems, such as in-vehicle infotainment systems, digital instrument clusters and driver assistance systems.