Starlink is a satellite system that can deliver internet coverage to areas that are under covered or have no coverage at all.

Starlink is one of several companies in the satellite internet market space including HughesNet, OneWeb, ViaSat and Amazon. Starlink could be used for everyday internet connectivity, but it could also be used in situations where internet has been disabled by either a natural disaster or other issue. Ukraine has been using Starlink since the early days of the war with Russia.

Last year, SpaceX released the Starlink Internet Kit that contained everything a user needed to get started using satellite coverage. It includes a satellite ground system, controller and cabling. The unit is powered by a dual core Cortex-A7 processor from MediaTek and memory from Micron Technology.

The following is a partial deep dive into the Starlink Internet Kit performed by TechInsights. 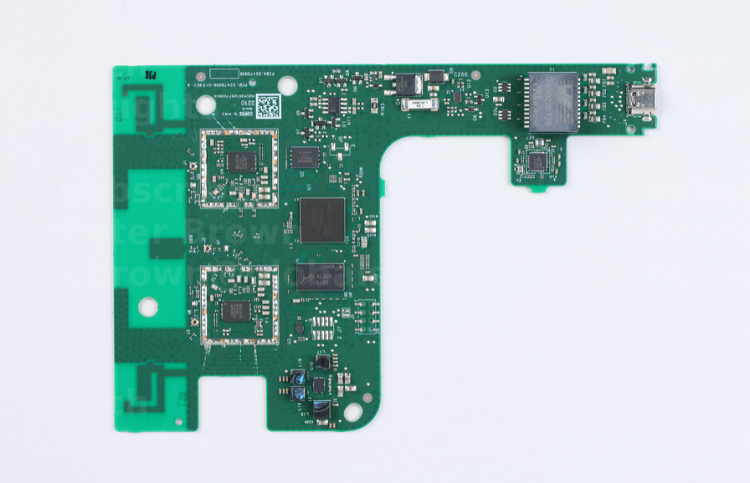 The main board of the Starlink Internet Kit includes the main processor and memory to operate the satellite broadband internet system. Source: TechInsights

The main board of the Starlink Internet Kit contains the electronic components needed to operate the internet system. This includes: 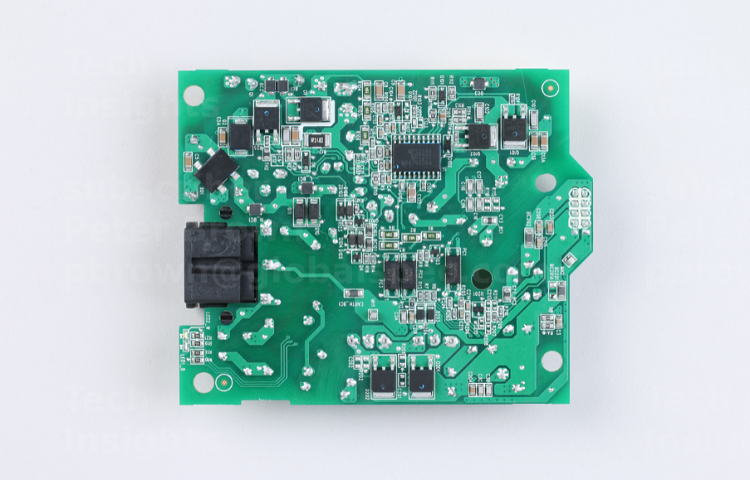 The power board of the SpaceX Satellite Internet Kit features the circuit protection electronic components and more. Source: TechInsights 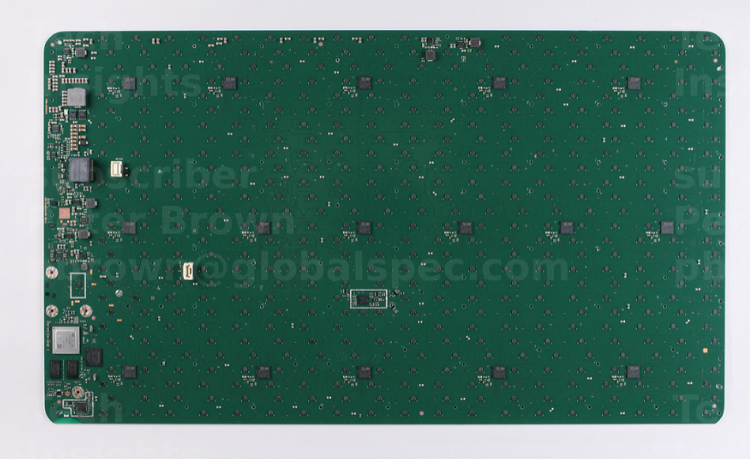 The antenna board contains a large sway of electronic components for operation of satellite internet broadband technologies with MEMS sensors, flash memory and much more. Source: TechInsights

The antenna board of the Starlink Internet Kit houses the main communication technology for the internet system including: 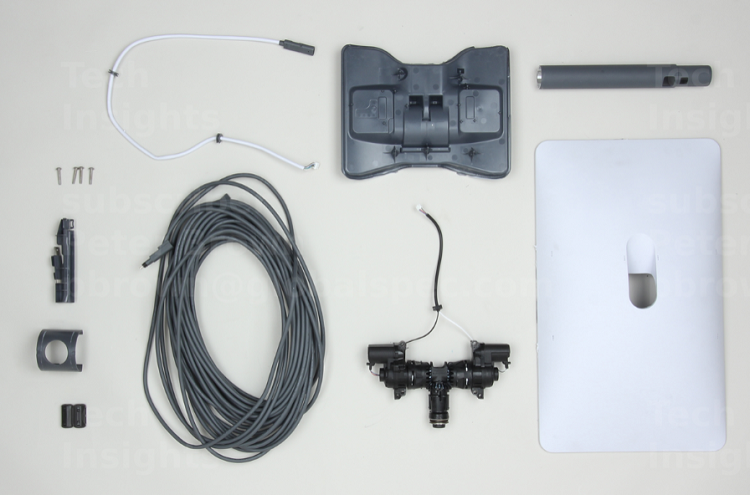 The teardown of the components found inside the Starlink Internet Kit. Source: TechInsights