The latest Bluetooth 5.3 standard was released in 2021 and has introduced some noteworthy enhancements for users, particularly for internet of things (IoT) developers. These changes affect Bluetooth Low Energy (BLE) functionality and focus on energy efficiency and security. These are two critical factors for remote sensing devices that use Bluetooth connectivity in sectors such as industrial control systems and medical sensing solutions. In addition, the changes look to support Bluetooth’s position as one of the most deployed wireless IoT connectivity technologies.

For example, a Bluetooth-connected telephone earpiece can use a high-duty cycle during a phone call but then revert to an efficient low-duty cycle when not in use. In applications where the earpiece use is infrequently, this will offer the user an increase in the time between recharging.

Systems typically employ this behavior in remote environmental and medical monitoring devices where a low sampling rate allows the device to use a low-duty cycle to minimize power consumption. However, previous versions of Bluetooth suffer from performance issues when connected with devices operating in a low-power monitoring state. The cause of this issue is that the device must change to a higher-duty cycle mode when communicating using the Bluetooth interface. This transition process can add a significant latency between the environmental sampling and the transmission of the reported data back to the centralized control point.

The Bluetooth 5.3 standard resolves this problem with its connection sub-rating function that manages the low to high-duty cycle switch significantly more quickly and efficiently to reduce data latency. The function also similarly operates the high-to-low-duty cycle transition, enabling the device to return to a low power mode faster to reduce overall power consumption over the complete duty cycle switching process. 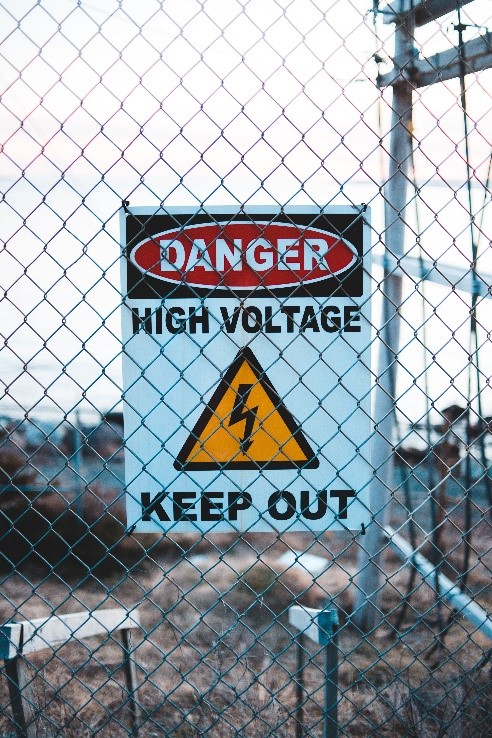 Switching and rotating machinery can create significant levels of EMI.

BLE operates in the industrial, scientific and medical (ISM) 2.4 GHz short-range radio frequency band with 2 MHz spacing between channels. The available bandwidth allows pairings to select one of forty possible channels to establish communications. However, this system previously included no provision for paired devices to influence the channel selection by the centralized control point.

This inflexibility in channel selection created issues where devices were subject to electrical-magnetic interference (EMI) across parts of the Bluetooth band. This constraint was particularly an issue in industrial settings where switching and rotating machinery can create significant levels of EMI.

The Bluetooth 5.3 standard introduces a channel classification feature where peripheral devices can provide the centralized control point with information as to their preferred channels based on their EMI environment. Each peripheral device can advise which channels they prefer to operate over, allowing the centralized control point to optimize the pairing of peripherals on the available channels.

This feature improves overall system robustness and reliability in an EMI-rich environment by minimizing the risk of communications being corrupted or masked by environmental EMI noise levels. Now the peripherals can influence the channel map used for the adaptive frequency hopping (AFH) function to establish communication between paired devices. This feature increases connection stability and reliability where EMI adversely affects some channels.

This issue can occur where EMI levels are significantly different between paired devices due to localized EMI interference at one of the devices. This effect is typical of systems where one device is a remote sensing device attached to industrial equipment such as a generator or electrical switching gear while the other is in a controlled environment.

The Bluetooth 5.3 standard has included a new feature that allows the host function to define a minimum encryption key length when a host controller establishes a secure communications link between devices. 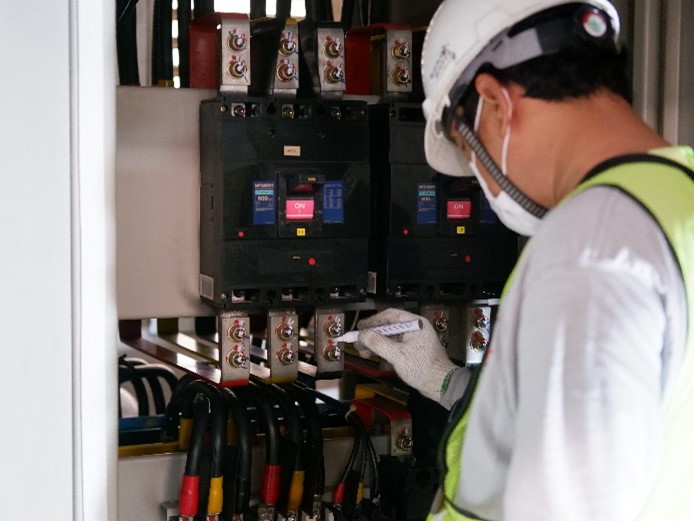 In the Bluetooth protocol stack, the host is the set of protocols defined in an application that manages the host controller function. The new feature in the Bluetooth 5.3 standard allows developers to specify in the host the minimum encryption key length that the host controller function is permitted to share in the pairing process. A new Host Controller Interface (HCI) command is now available to set this minimum encryption key size.

This feature allows device developers to impose minimum data security standards on the information transferred between the device and the centralized control point using an encrypted Bluetooth connection. Encryption key length is a significant factor determining the strength of the protection provided. The longer the key, the greater the time required to crack the key and compromise the confidentiality of the information contained within the message.

This enhanced encryption control can be advantageous where Bluetooth-connected equipment is part of critical infrastructures such as production line equipment or a building control system. Should the host detect the actual encryption key does not meet the minimum length requirements, then the application can disable the transmission of messages enforcing minimum security standards.

The Bluetooth 5.3 standard has also introduced one additional change that does not affect IoT developers. Bluetooth includes an advertising function that allows Bluetooth technology to deliver marketing advertisements to any mobile devices configured to receive these messages that come within range and are. This capability includes a periodic advertising feature that pushes the marketing messages at fixed intervals. The purpose of this feature is to allow receivers to enter an energy-saving sleep mode between each transmission.

[Browse suppliers and manufacturers of BLE systems and devices on GlobalSpec]

One final change to the Bluetooth 5.3 standard is removing the Alternate Media Access Control and Physical layer extension (AMP). This function allowed the Bluetooth implementation to include additional secondary controllers using the IEEE 802.11 Media Access Control (MAC) and physical layer protocols to support the primary Basic Rate/Enhanced Data Rate (BR/EDR) low-power radio streaming used in audio peripherals such as earpieces and speakers. The removal of the AMP function from this latest version of the Bluetooth Core Specification is due to low demand for qualification by system implementers. Bluetooth 5.3 now specifies using the primary controller’s standard Bluetooth layer for this purpose.

Components that support the Bluetooth 5.3 standard are now available, allowing developers to exploit these latest enhancements. These include a range of processor and controller chips from Broadcom, Qualcomm and Realtek.