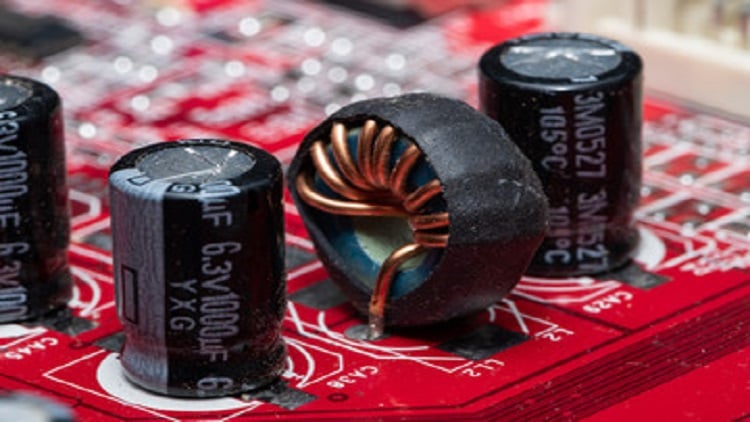 Figure 1: Capacitors oppose the flow of current when they are connected to AC. Source: Spritnyuk/Adobe Stock

Direct current (DC) supply and capacitors form the basis of several capacitive circuits in a broad range of equipment today. For instance, when DC voltage is applied to a capacitor, the capacitor draws current from the supply and charges up to a value of the supply voltage.

However, capacitors behave differently when connected to an alternating current (AC) source. They oppose the flow of AC; the measure of this opposition is called capacitive reactance.

But how does capacitive reactance compare to electrical resistance, and what are its applications and effects on electric circuits?

Consider Figure 1, which shows the variation of alternating voltage and the current flowing through the capacitor. 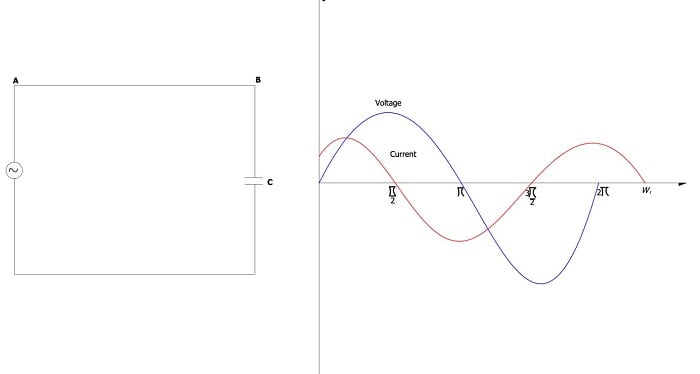 Figure 1: Variation of alternating voltage and the current flowing through a capacitor. Source: Temitayo Oketola

Capacitive reactance is measured in Ohms (Ω) and can be calculated using:

What is the difference between capacitive reactance and electrical resistance?

In addition, the reactance of a capacitor is inversely proportional to the frequency, while electrical resistance remains constant as the frequency changes.

A low pass filter is a circuit that is designed to reject high frequency signals and attenuate (or accept) those signals at low frequencies wanted by the circuit designer. Simply put, these circuits filter out unwanted high-frequency signals. 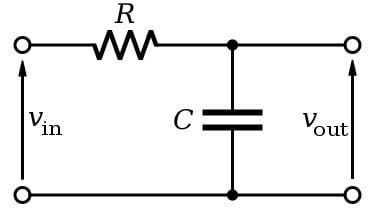 Look at it this way. The capacitor in a low pass filter acts as a short circuit at high frequencies, resulting in a zero output in the output terminals of the circuit and blocking signals. 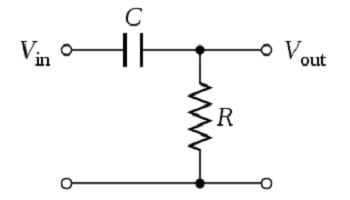 RC circuits are used in a broad range of applications today. However, the performance of these circuits depends on engineers selecting the ideal resistor and capacitor components for their application needs. Learn more about the selection criteria for capacitors and resistors.