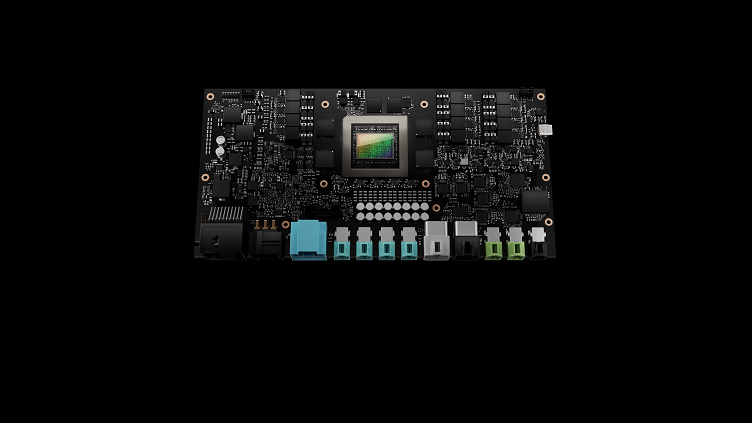 Drive Thor is a centralized computer for autonomous vehicles that unifies several processes into one single-chip to lower overall system cost. Source: Nvidia

Nvidia Corp. has introduced its next generation centralized computer for autonomous vehicles called Drive Thor, which is capable of achieving up to 2,000 teraflops of performance.

The new GPU unifies automated processes into a single architecture for greater efficiency. These processes include:

Drive Thor supports graphics and compute for advanced driver assistance systems (ADAS) and allows for concurrent time-critical processes to run without interruption. The chip will be available for automakers through 2025 models and will accelerate production roadmaps by bringing more performance and features to market in the same timeline, Nvidia said.

ZEEKR said the chip will provide luxury experiences with the latest technology and safety features that its customers will want in next generation EVs.

Nvidia said the platform is the first to incorporate an inference transformer engine, a new component of the Tensor Cores inside GPUs that can accelerate inference performance of transformer deep neural networks by up to nine times, which enables massive and complex artificial intelligence workloads associated with autonomous driving.