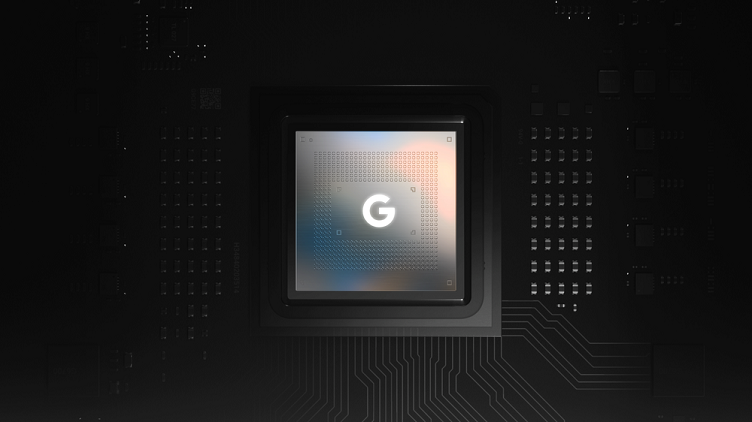 The Google Tensor combines hardware, software and machine learning technology to allow the Pixel 6 to do new features. Source: Google

As far as smartphones goes, Qualcomm is pretty much the king when it comes to the microprocessors that run them. In fact, it has been years since an Android smartphone has been released without a Qualcomm processor included.

That changed this week with the release of the Pixel 6 from Google. The Pixel 6 is powered by the Google Tensor, the first-ever home-grown processor designed by Google Research.

The chip includes hardware, software and machine learning, allowing the smartphone to use new features such as motion mode, face unblur, speech enhancement for videos and applying HDRnet to videos.

It is also one of the first Android smartphones in years that contains a non-Qualcomm processor.

Compared to previous Pixel smartphones, Pixel 6 can use Google Assistant for accurate automatic speech recognition. And high-quality ASR mode can be utilized when using long-running applications such as Recorder or tools such as Live Caption without draining the battery.

Additionally, the Pixel 6 includes the next generation Titan M2, which works with the Tensor core to protect data on the phone such as PINs and passwords. It also contains a new camera with a new sensor that captures up to 150% more light to give photos and videos more detail and color. The phone has an ultrawide lens with larger sensors as well. It also comes with a telephoto lens with four times optical zoom and up to 20 times zoom.

According to a report from Nikkei Asia, Chinese smartphone vendor Oppo is working on its own custom chip that it may debut in its brand of phones in 2023 or 2024.

Oppo would use Taiwan Semiconductor Manufacturing Corp. (TSMC) and use a 3 nm design for the chip. Oppo already developed an image signal processor ahead of the chip. The report indicated that Oppo began work on its own custom processors following the U.S. crackdown on Huawei.

If Oppo builds its own custom processors for smartphones, the report indicates that other smartphone vendors may follow suit such as OnePlus.

"If everyone is using Qualcomm's chipsets for flagship phones, then it's very hard to claim that you have unique performance and products," Brady Wang, an analyst at Counterpoint told Nikkei. "Meanwhile, you have to compete for allocations of chips and resources with your competitors during a time of shortage, and do not have direct visibility of your chip supply chain."

The use of Qualcomm processors for smartphones have become ubiquitous in the market for the past few years probably more likely due to convenience of the processors as well as these processors are very powerful.

Additionally, Samsung has been producing its own Exynos chips for a while, but they are not used in its smartphones. Huawei also develops its own processors, but there are rumors that it may be exiting the smartphone business given U.S. sanctions. Xiaomi is also rumored to be working on its own designs for processors as well.