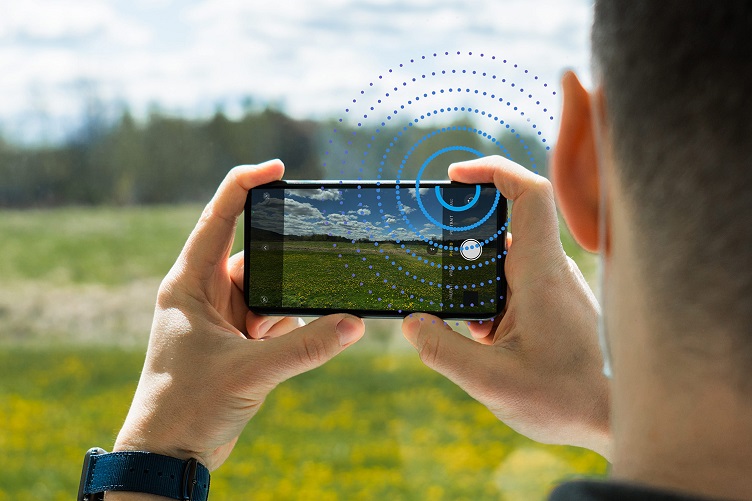 A new sensing and localized haptic platform has been introduced from Boréas Technologies that expands touch-based user interfaces for devices like smartphones and handheld gaming.

Called NexusTouch, the platform gives these devices context-sensitive swipes, taps and clicks for haptic feedback supporting a range of use cases from finger-clicks that make a smartphone feel like a DSLR camera to trigger effects that replace mechanical toggles on devices.

NexusTouch is based on a high-voltage, low-power piezoelectric technology for high-definition haptic effects. Beyond just smartphones and handheld gaming it could be ported to other wearables, automotive infotainment or even next-generation safety applications, Boréas said.

“One of the most promising advancements in smartphones is the rise of touch-based gesture interfaces, which let users ‘swipe’ to look around a panoramic scene or tap virtual ‘trigger points’ on the phone to engage in gameplay — all without the use of mechanical switches or buttons,” said James Hayward, principal analyst at IDTechEx.

Hayward added that suppliers who can offer both gesture sensing and haptic feedback in a single device will allow manufacturers to achieve greater product differentiation.

According to TomsGuide, haptic buttons, sometimes called invisible buttons, would allow the functions of buttons to be part of a device’s main housing without moving parts that might break down. Apple is looking at possibly using haptic feedback in the next iteration of iPhones after filing a new patent application recently.

Advantages to this include: