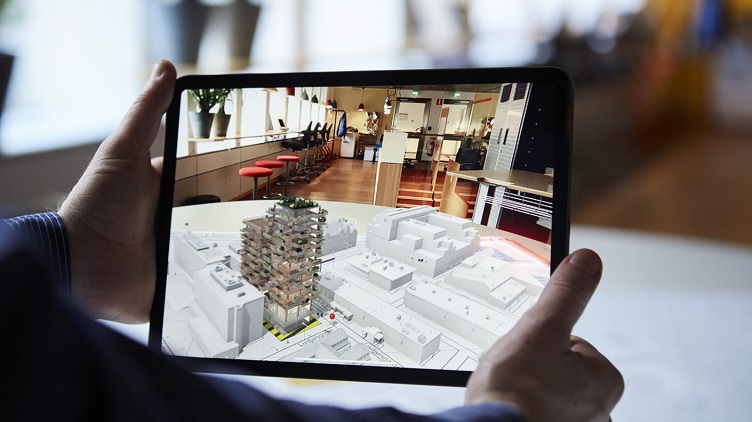 Augmented reality is one application where 5G may be very useful with its low latency and high data bandwidth speed. Source: Ericsson

Rogers earlier this year rolled out its first 5G network in Vancouver, Toronto, Ottawa and Montreal and Ericsson is the equipment vendor being used for the rollout.

The network will initial use the 2.5 GHz band and will expand to operate on 600 MHz 5G spectrum as more markets are rolled out. Rogers, a Canadian telecom, also plans to use the 3.5 GHz spectrum and Ericsson Spectrum Sharing, which will allow its 4G spectrum asset to be used for 5G.

Some of the venues that will get 5G include Rogers Centre in Toronto, Scotiabank Arena in Toronto, and Rogers Arena in Vancouver.

The 5G expansion into Canada includes the deployment of Ericsson products spanning core, transport and radio such as the Ericsson Radio System for 5G and Ericsson 5G Core. The technology features small cells, classic and massive MIMO radios and Mini-Link microwave solutions.

Rogers Communications first started rolling out 5G networks in January and plans to expand to more than 20 markets by the end of the year. Earlier this month, Bell, a rival Canadian telecom, launched service in Canada to five cities with plans to expand to more centers across the country as the technology grows in capacity later this year.

5G promises to accelerate download speeds by up to 10 times and to lower latency for applications such as virtual and augmented reality, artificial intelligence and machine learning, connected vehicles, smart cities and enhanced rural access, and internet of things opportunities for business and government enterprises.