Will the hyperloop be the most energy-efficient mode of transportation? 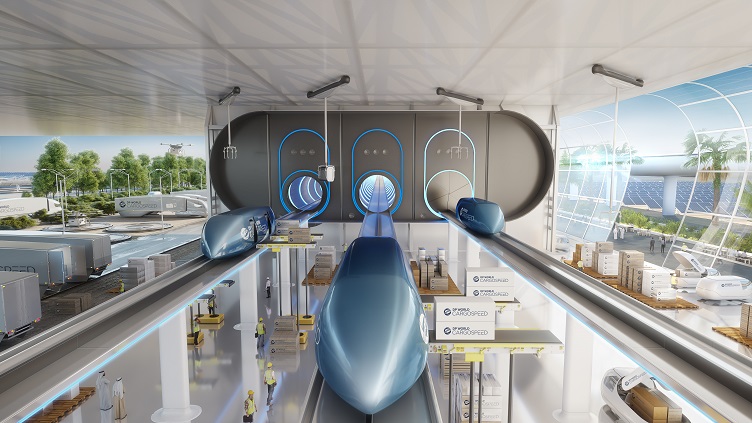 The hyperloop is being touted as a potential fifth mode of transportation, and Virgin Hyperloop One (VHO) believes it will also be the most energy-efficient.

The company unveiled its XP-1 test vehicle at a recent event in New York City that the company has been testing on its Nevada test track.

A hyperloop system is billed as a transportation option that can carry both people and goods at about 700 miles per hour in depressurized environments via magnetic levitation. Some of these hyperloop pods are either above ground or in tubes underground. While no one has been able to reach these speeds yet, a number of companies are experimenting with pushing the maximum speeds of the hyperloop to eventually meet these expectations.

VHO said its hyperloop system uses an electric motor system, magnetic levitation and a low-drag environment, making it about five to 10 times more energy-efficient than an airplane and faster and more energy-efficient than high-speed rail. The system will use renewable energy by integrating solar panel technology across the outdoor transport tube system, which could generate two-thirds of a route’s project energy needs, the company said.

The company is showcasing its test vehicle and vision of the hyperloop system across the U.S. to drum up support and interest for the technology. VHO hopes to show that the hyperloop system could improve city transportation by offering connected metro stops and locations that previously did not exist, among other perks.

VHO is also working with the government of India on a route between Pune and Mumbai in the Maharashtra province. This area sees about 75 million commuting trips annually and those trips are expected to grow to 130 million by 2026. The implementation of a hyperloop system could cut greenhouse gas emissions by up to 300 million pounds annually, while creating new jobs and economic stimulus, the company said.

Recently, VHO signed an agreement to build its first European development facility in Spain. The $500 facility will be in the Andalusian region of Spain at Bobadilla Village in the province of Malaga. The 19,000 square meter center will develop, test and certify components and subsystems to improve the safety and reliability of hyperloop systems. Virgin Hyperloop One said the facility is expected to open in 2020.