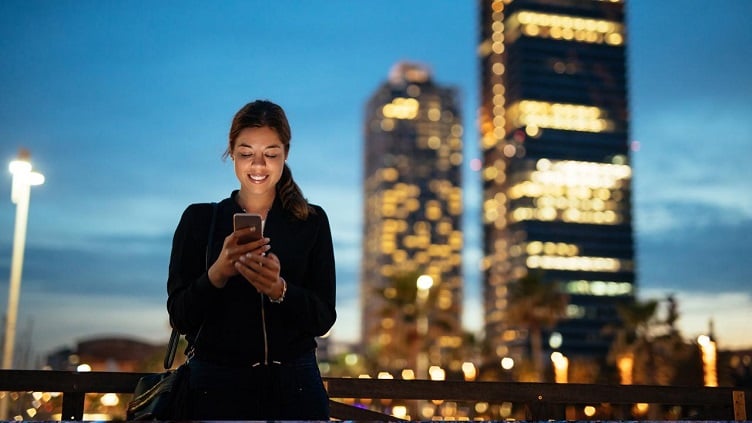 Verizon has launched 5G service in nine cities so far in 2019. Source: Verizon

Verizon has expanded its 5G service to four additional U.S. cities, bringing a total of nine cities where the next-generation wireless communication is available.

5G ultra-wideband service is now available to parts of Washington D.C., Atlanta, Detroit and Indianapolis, joining cities that have already turned on 5G, those being including Chicago, Denver, Minneapolis, Providence, Rhode Island, and St. Paul, Minnesota.

Customers in these cities can choose from 5G-enabled devices including the LG V50 ThinQ 5G, the Moto Z3 and Z4, the Samsung Galaxy S10 5G and Inseego MiFi M1000.