Huawei to begin selling its first 5G smartphone next month 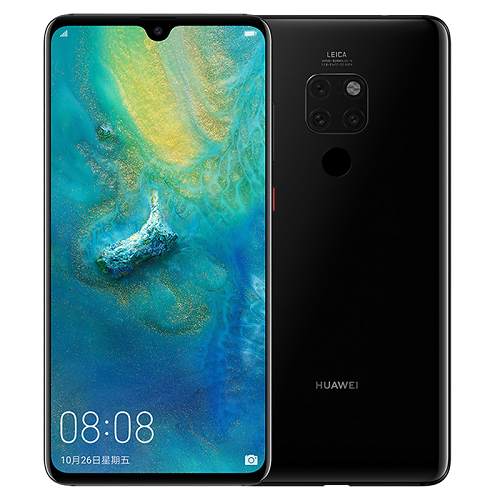 The Huawei Mate 20 X 5G smartphone. Source: HuaweiBeleaguered Chinese telecom Huawei is set to unveil its first 5G smartphone next month, beginning its rollout in China and then later to other telecoms worldwide.

Huawei is the second-largest smartphone supplier worldwide, having taken the position in the first quarter of the year, according to IDC. So it is likely the company will see a rapid uptake in its 5G smartphone sales as the phone becomes available in China and later in other countries.

Later this year, Sunrise Communications AG in Switzerland will start selling the Mate 20 X 5G. And other countries are likely to follow suit, except perhaps the U.S.

Earlier this year, the U.S. warned other countries against using Huawei 5G equipment for deployment of next-generation communications networks. Australia and New Zealand followed suit, saying they would not use Huawei equipment. However, during the auctions for the mobile broadband spectrum, Germany said it would not automatically rule out the company for its 5G equipment.

Later, the U.K. said it would also entertain using Huawei equipment depending on the circumstances. France plans to roll out 5G services in 2020 and had previously relied on Huawei equipment for its communications services. Recently, a U.K. committee found there was no reason Huawei should be excluded from the country’s telecommunications networks, opening the door for the country to use the equipment moving forward.

Meanwhile, rival Chinese smartphone maker ZTE Corp. started selling its first 5G smartphone, the Axon 10 Pro 5G, in Finland, which also marks the first commercial 5G sales in the country. ZTE said it will also start selling the smartphone in other parts of Europe soon as well as in China and the Middle East.