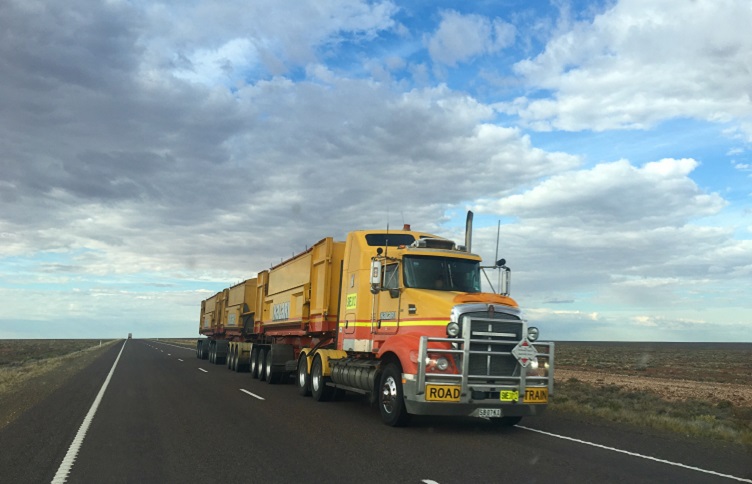 Autonomous trucks could help with the driver shortage in the freight industry. Source: Unsplaah

Just one week after Uber announced it was scuttling its plans to develop a fleet of autonomous trucks, formerly known as Otto, a new self-driving start-up has emerged created by former Otto co-founder Don Burnette.

The goal of Kodiak Robotics is to bring new technologies to the long-haul trucking market in order to alleviate the strain on the freight market through self-driving technology, the company said. Kodiak was founded in April and Burnette has experience working with autonomous vehicles with Otto and previously working on the self-driving team at Google.

According to the American Trucking Association (ATA), trucks move more than 70 percent of all U.S. freight and generate more than $700 billion in revenue annually. Freight is at record levels driven in part by the growth of e-commerce and the industry is currently in a job shortage. The ATA estimated an industry shortage of 51,000 drivers at the end of last year, up from a shortage of 36,000 in 2016.

“This financing, coming just three months after founding Kodiak Robotics, is a huge validation for our vision,” Burnette said. “We believe self-driving trucks will likely be the first autonomous vehicles to support a viable business model, and we are proud to have the support of such high-profile investors to help us execute on our plan.”

The funding will be used to expand its workforce and for future product development, Kodiak said.