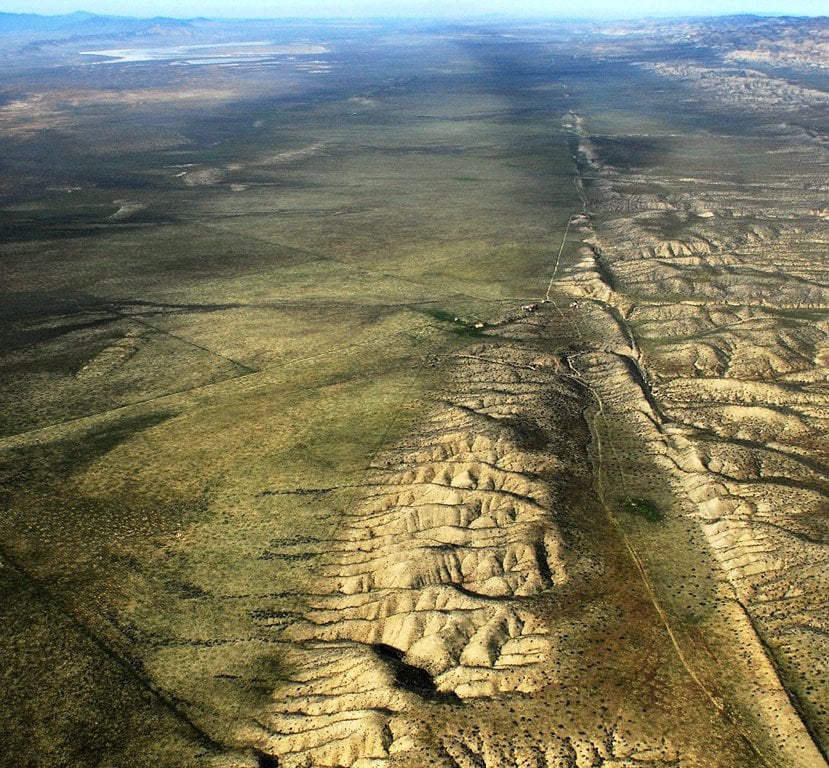 Researchers from the U.K. and the U.S. have used machine learning techniques to successfully predict earthquakes. Their work was performed in a laboratory setting, but the experiments closely mimic real-life conditions and the results could be used to predict the timing of a real earthquake.

The team is from the University of Cambridge, Los Alamos National Laboratory and Boston University. They identified a hidden signal leading up to earthquakes and used this ‘fingerprint’ to train a machine learning algorithm to predict future earthquakes. Their results could also be applied to avalanches, landslides and more.

This study was part of a project that searched for ways to use machine learning techniques to make gallium nitride (GaN) LEDs more efficient. Bertrand Rouet-Leduc, a former Ph.D. student at Cambridge, moved to Los Alamos National Laboratory in New Mexico to start collaboration on machine learning in materials science between Cambridge University and Los Alamos. The team started to help the Los Alamos Geophysics group on machine learning questions.

The team at Los Alamos, led by Paul Johnson, studies the interactions among earthquakes, precursor quakes (very small earth movements) and faults, aiming to develop a method to predict earthquakes. Using a lab-based system that mimics real earthquakes, the researchers used machine learning techniques to analyze the acoustic signals coming from the ‘fault’ as it moved and search for patterns.

The laboratory apparatus uses steel blocks to closely mimic the physical forces at work in a real earthquake and records the seismic signals and sounds that are emitted. Machine learning is then used to find the relationship between the acoustic signal coming from the fault and how close it is to failing.

The machine learning algorithm could identify a particular pattern in the sound, previously thought to be nothing more than the noise that occurs before an earthquake. The characteristics of this sound pattern can be used to give a precise estimate of the stress on the fault and to estimate the time remaining before failure, which gets more precise as failure approaches. The team now thinks that this sound pattern is a direct measure of elastic energy that is in the system at a given time.

"This is the first time that machine learning has been used to analyze acoustic data to predict when an earthquake will occur, long before it does, so that plenty of warning time can be given — it's incredible what machine learning can do," said co-author Professor Sir Colin Humphreys of Cambridge's Department of Materials Science & Metallurgy, whose main area of research is energy-efficient and cost-effective LEDs. Humphreys was Rouet-Leduc's supervisor when he was a Ph.D. student at Cambridge.

"Machine learning enables the analysis of datasets too large to handle manually and looks at data in an unbiased way that enables discoveries to be made," said Rouet-Leduc.

The researchers caution that there are multiple differences between a lab-based experiment and a real earthquake, but they hope to progressively scale up their approach by applying it to real systems that most resemble their lab systems. One of these sites is in California along the San Andreas Fault, where the characteristic small repeating earthquakes are similar to those in the lab-based earthquake simulator. Progress is being made on the Cascadia fault in the Pacific Northwest of the United States and British Columbia, Canada, where repeating slow earthquakes that occur over weeks or months are also very similar to the laboratory earthquakes.

"We're at a point where huge advances in instrumentation, machine learning, faster computers and our ability to handle massive data sets could bring about huge advances in earthquake science," said Rouet-Leduc.

A paper on this research was published in Geophysical Review Letters.