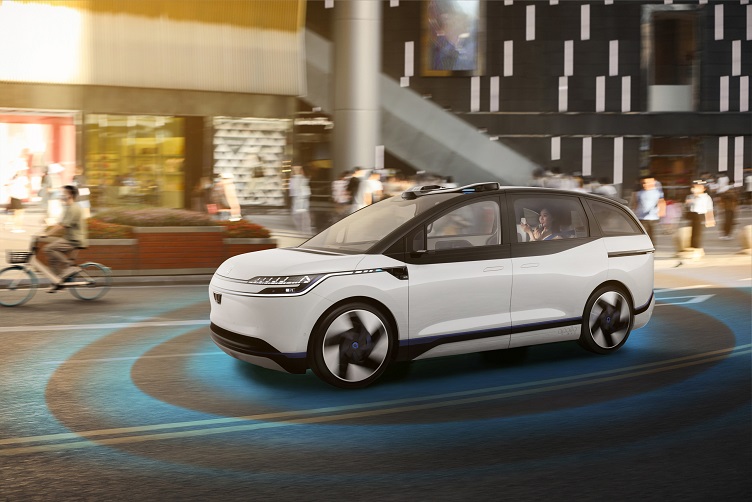 Baidu will expand its robotaxi service it is currently running in 10 cities in China including Beijing, Chongqing and Wuhan. Source: Baidu

Chinese tech giant Baidu Inc. plans to build what it claims will be the world’s largest autonomous ride-hailing service area in 2023.

Baidu said it will continue to expand its operation area in 2023 to make the largest service in these cities and others. Currently Baidu’s autonomous ride-hailing platform, Apollo Go, covers more than 10 cities in China and has completed more than 474,000 rides. In 2022, rides have increased some 311% year-over-year and have increased 65% in just the last quarter.

Baidu said each robotaxi it operates can provide 15 rides a day on average, nearly the same daily ride average of a standard ride-hailing car service.

The data achieves automated training, and the data is then optimized and distributed to effectively use the data and enhance overall intelligence of autonomous vehicles.