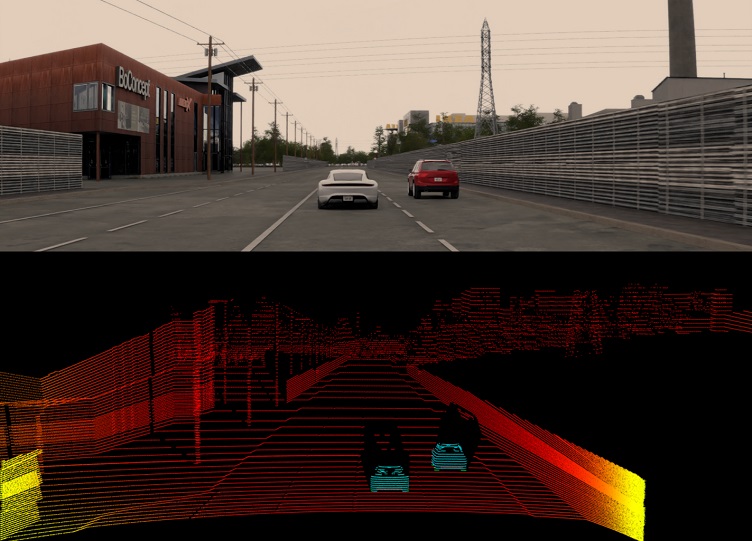 4D FMCW lidar sensors detect 3D positions and instant velocity of objects at distances of up to 500 meters. Source: Aeva

The 4D lidar sensors detect 3D positions and the instant velocity of objects at distances up to 500 meters designed to bring an added layer of safety to autonomous driving.

Users of the Drive Sim platform will have access to Aeva’s 4D lidar models to increase simulation capabilities, testing and development. The sensors are designed to work with next generation advanced driver assistance systems (ADAS) and autonomous vehicles