Hybrid EV models more vulnerable to chip shortage than others 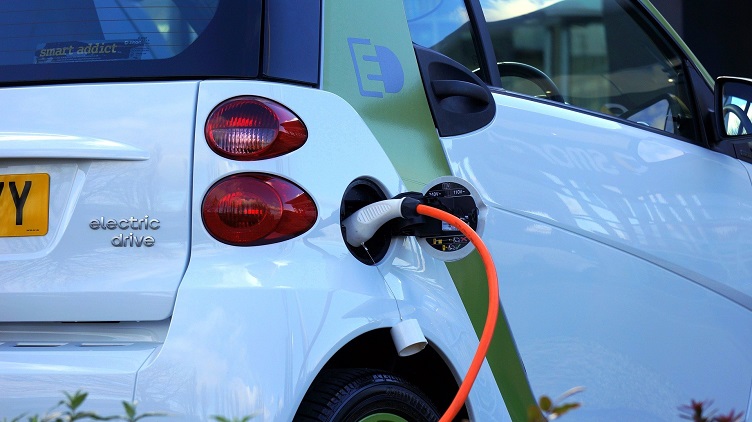 The ongoing semiconductor shortage in the global supply chain is impacting all sectors, but the automotive industry has been one of the hardest hit. As such, new research from MIT and Ford Motors indicates that hybrid electric vehicles (EVs) may be the most vulnerable to supply chain disruptions.

The root cause of the chip shortage is due to the COVID-19 pandemic. When the pandemic hit, automakers were unsure of demand and reduced capacity. When demand returned, semiconductor manufacturers shifted production to other industries, leaving automakers behind in capacity for chips.

In the automotive industry, this has caused nearly all car makers to halt or suspend production for a period of time, including last month where Toyota, Ford and German automakers had to cut production. Naturally, this also will result in lowered revenues for 2021.

Hybrid EVs are more vulnerable to the supply chain issues because the batteries in these cars require rare metals that can have volatile and unpredictable prices.

While the supply chain vulnerabilities of gas-powered vehicles have been documented, the researchers set out to develop a comparison of the elements and compounds that go into self-charging hybrid and plug-in hybrid cars.

The team collected information on the compounds in more than 350,000 parts used to build seven vehicles from the same manufacturer with different levels of electrification — four sedans and three SUVs.

The results showed the self-charging hybrid and plug-in hybrid vehicles have twice the raw material cost risks, which equates to an increase of $1 billion for a fleet of one million sedans and SUVs, compared to conventional models.

The largest contributor to the cost risks were battery-elements such as cobalt, nickel, graphite and neodymium. Additionally, changes to the exhaust and transmission systems in hybrid vehicles reduce the impact of palladium and aluminum, respectively.

Because of this, researchers suggest ramping up EV production to meet demand to reduce raw material cost risks with long-term supplier contracts, substituting some materials or recycling other materials.

The full research can be found in the journal Sustainable Systems.