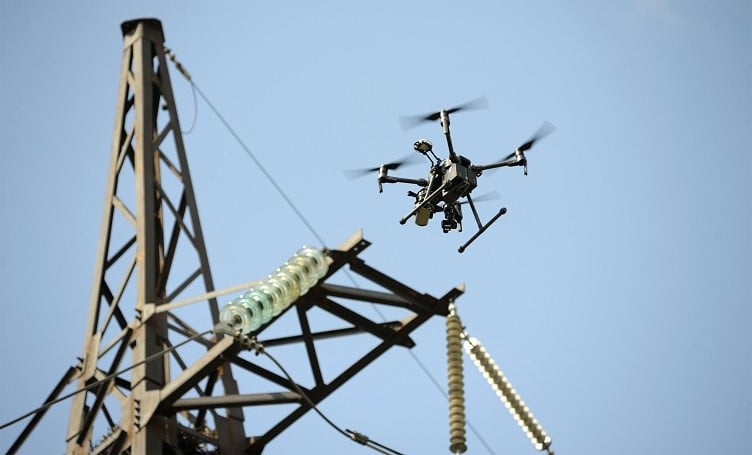 BVLOS would allow drones to fly beyond the remote operators sight to work on wind farms, solar farms and other remote locations. Source: Iris Automation

The committee will work to establish recommendations for the FAA to normalize drone delivery in a safe, scalable and economically viable manner as well as adhere to environmental regulations.

BVLOS allows drone operators to conduct complex drone operations where the device flies beyond a point where the operator can see it. This could be through a camera attached to the drone or for autonomous flight operations without a pilot. While some companies are currently testing BVLOS using 4G wireless networks, the advent of 5G, the next-generation wireless technology, may accelerate the development of BVLOS as the technology would allow for intelligent identification and tracking of objects through cloud computing. One such project has already started with Ericsson and Australian telecom Optus with the first teleoperated drone flight.

BVLOS is considered one of the next major steps for drones to leap from just a consumer hobby or used in recon or military operations to real-world use cases for delivery and industrial use cases such as surveying or mapping locations.

The FAA said within six months, the committee will submit recommendations to the organization that will pave the way for routine package delivery, infrastructure inspection and complex drone operations where remote pilots cannot see the UAS.

Iris Automation has already joined the BEYOND program and has partnered with four lead participants —the city of Reno, Kansas Department of Transportation, the University of Alaska Fairbanks and the Choctaw Nation of Oklahoma. The company also previously joined the Canada Pathfinder Program, which is also investigating the needs of BVLOS for Canada.

The FAA has permitted certain companies to test drones for BVLOS with the first company being UPS, who is testing drone flights with retail drug chain CVS in North Carolina.