Researchers from Cornell University have used artificial intelligence (AI) algorithms to explain mysterious areas of mammal’s brain. The algorithm sheds light on how the brain works and uses this information when operating with computer chips to rapidly and reliably learn patterns better than current machine learning models. 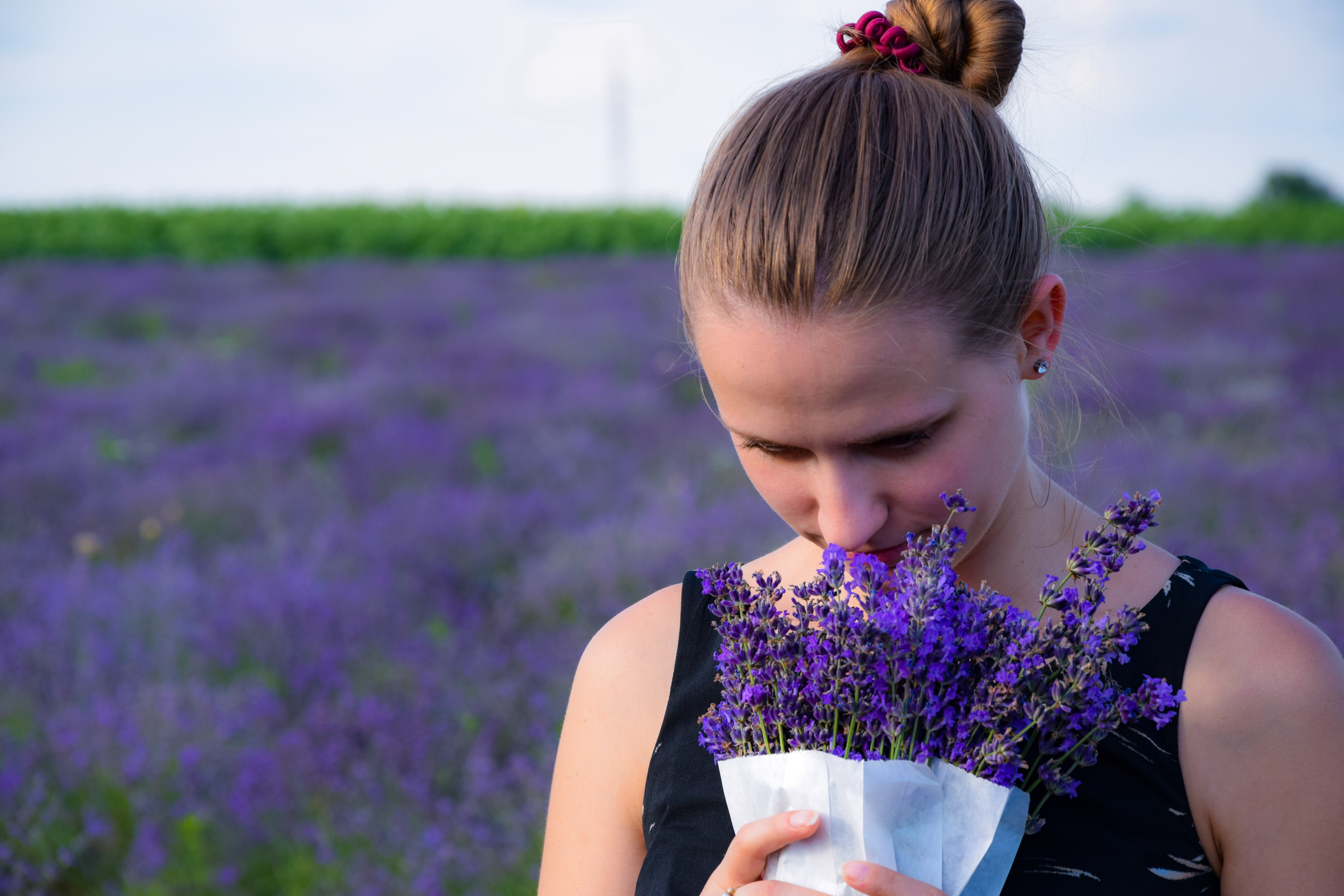 Mammal brains can retain what they have learned even after acquiring new knowledge, which is difficult for most systems to do. With deep learning algorithms, everything needs to be presented at the same time because new information can distort or destroy what the system has learned before.

The brain-inspired algorithm overcomes this problem. When a human learns something, it permanently differentiates neurons. When someone smells a new odor, interneurons are trained to respond to configurations so interneurons are segregated. This explains why the olfactory bulb of the brain is one of the few places mammals can create new neurons in adulthood.

The algorithm can accept input patterns from an array of sensors, learn multiple patterns rapidly and identify meaningful patterns even with strong sensory interference. It could identify odors even when the pattern is 80 percent different from the pattern that the computer have originally learned.

The model could be the basis for devices of artificial olfactory systems that can be constructed commercially.

This study was published in Nature Machine Intelligence.