Why major smartphone vendors are developing their own 5G modems 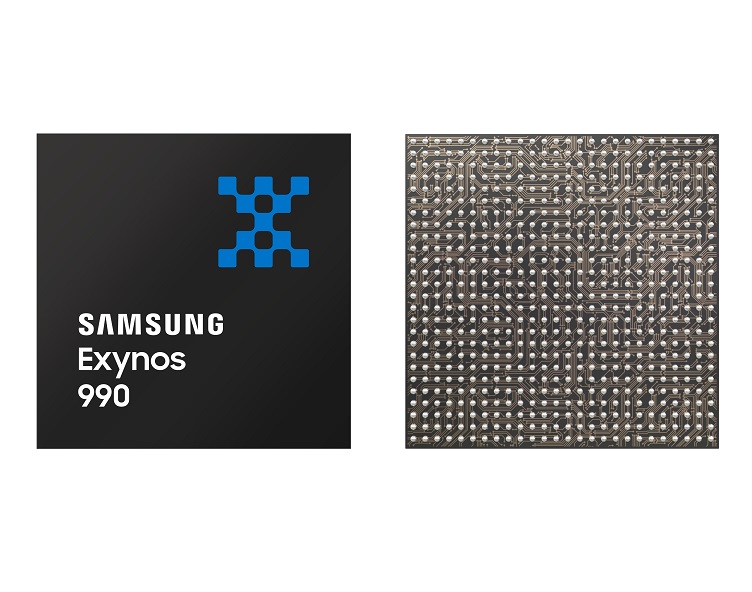 Samsung Electronics has introduced a new 5G modem and 5G mobile processor based on its 7 nm process technology for future smartphones.

Samsung’s effort to develop its own semiconductors for smartphones has been increasing over the past few years. Samsung used its own processors in about 40% of its phones in 2017, 50% in 2018 and so far about 60% in 2019, according to research from IHS Markit.

Prior to this, Samsung was using Qualcomm integrated baseband processors in a majority of its smartphones but always had a mix in terms of using its own processors with those from a third party. They did this primarily because of carrier qualifications and preferences, which influenced smartphone design and features down to the processor levels.

While Samsung has slowly been bringing its modem and processor production in-house, other companies are making similar moves. Apple has long sought to make its own main semiconductor products for its phones. This became evident earlier this year, when the company became embroiled in a lawsuit against Qualcomm over royalties for modems, leaving Apple without a source of 5G modems for future smartphones. As a result, Apple had Intel Corp. develop 5G modems for the company with the goal of producing a 5G iPhone in 2020.

However, both companies eventually settled the court case and struck a new deal to supply 5G modems for iPhones. But Intel then put its 5G smartphone modem business up for sale, leading Apple to acquire Intel’s 5G modem business in an effort to build its own devices for future 5G iPhones. While Apple develops its own integrated baseband processor, it will continue to use Qualcomm’s chips for the next few years until it is developed.

That means only Samsung, Apple and number two smartphone vendor Huawei will likely develop their own smartphone modems, leaving the rest of the market to continue buying modems/integrated baseband processors from MediaTek, Qualcomm and Unisoc, Solis said.

Larger companies that can develop their own semiconductors for smartphones are doing this in order to reduce costs and further optimize chips and modems for its devices. While this puts greater demand on internal resources, it decreases the reliance on third parties and potential shortages or conflicts that may occur as a result.

Solis said Samsung’s new modem supports mmWave 5G unlike previous Samsung 5G modems, meaning the new smartphones based on the Exynos modem 5123 will be able to support mmWave technology moving forward. Previously, both of these chips were an integrated multimode 5G solution and moving forward they will be separate.