Earlier last month, a self-driving Google car sideswiped a bus in California. The California Department of Motor Vehicles released the accident report and it appears that the autonomous vehicle was at fault. 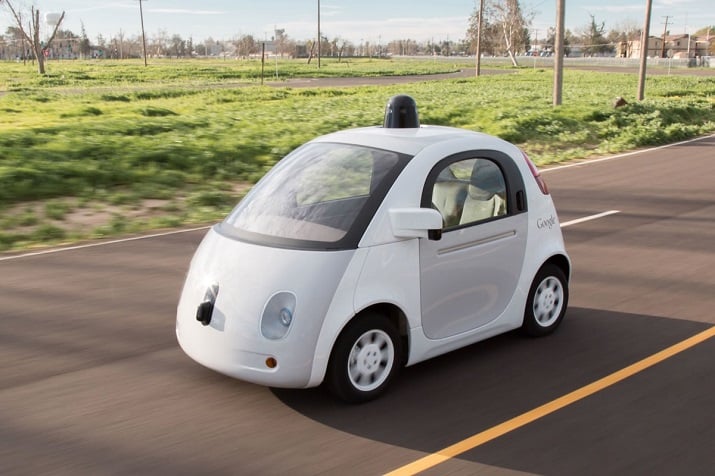 This accident has caused various groups, including a non-profit organization that aims to provide a voice for taxpayers and consumers, called Consumer Watchdog, to rally for more autonomous vehicle safety.

"This accident is more proof that robot car technology is not ready for auto pilot and a human driver needs to be able to takeover when something goes wrong. Google's one-paragraph account of what caused it to drive into a bus is not good enough to inform new rules of the road for robot cars," said John M. Simpson, Consumer Watchdog's Privacy Project Director. "The police should be called to the site of every robot car crash and all technical data and video associated with the accident must be made public."

According to the DMV's report, the car had moved into the right side of the lane at a traffic light to make a right turn on red, but there were sandbags in the way. When the traffic light turned green, cars started to drive through the intersection and the autonomous car moved back toward the center of the lane to go around the sand bags, but sideswiped the bus that was going about 15 mph. The Google vehicle was driving at 2 mph.

Earlier in the year, Google released a "disengagement report,” which the DMV required, revealing that the self-driving technology failed 341 times in 15 months. It also explained that the autonomous robot technology turned over control 272 times and the test driver felt the need to intervene 69 times.

In order for driverless vehicles to hit the roads of California, the DMV is proposing that every self-driving vehicle require a driver by the wheel that is capable of taking control, while The National Highway Safety and Traffic Administration has recently said that a self-driving system can count as the driver of an autonomous robot car.