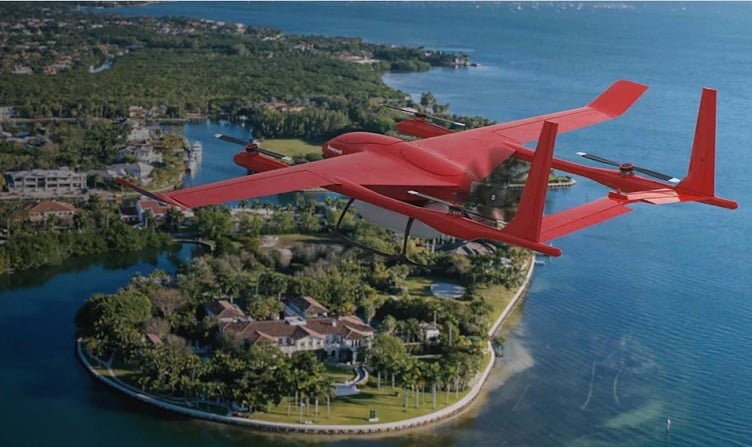 Honeywell is developing new technologies for light drones that will allow the machines to fly three times longer and with less human intervention.

The company is developing hydrogen fuel cells to use with drones and is testing beyond the visual line of sight (BVLOS) technologies for future unmanned aerial systems (UAS).

These technologies will allow UAS to fly farther, carry more weight, avoid hazards up to three kilometers away and stream video.

"These are technologies that businesses have been waiting for," said Stéphane Fymat, vice president and general manager of Honeywell's UAS and Urban Air Mobility business unit. "They will help make drones profitable for a world of new applications."

BVLOS allows drone operators to conduct complex drone operations where the device flies beyond a point where the operator can see it. This could be through a camera attached to the drone or for autonomous flight operations without a pilot. While some companies are currently testing BVLOS using 4G wireless networks, the advent of 5G, the next-generation wireless technology, may accelerate the development of BVLOS as the technology would allow for intelligent identification and tracking of objects through cloud computing.

BVLOS is considered one of the next major steps for drones to leap from just a consumer hobby or used in recon or military operations to real-world use cases for delivery and industrial use cases such as surveying or mapping locations.

The technology being developed includes:

The developments could allow drones to be better equipped for last-mile package delivery, military intelligence, surveillance and reconnaissance, pipeline and power line inspection, search and rescue or use by first responders.

Hydrogen fuel cells allow operators to fly three times longer than traditional batteries and the tanks can be refueled or swapped in minutes. Additionally, these batteries emit no greenhouse gases and work silently.