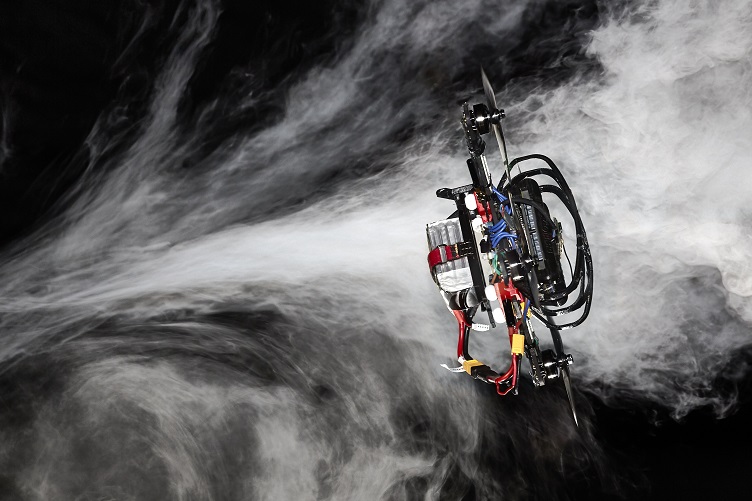 Drones using an algorithm were found to perform faster than those even with the best pilots. Source: University of Zurich

Drone pilots are good at what they do but they can’t beat an algorithm that can help these unmanned aerial systems (UAS) find the quickest trajectory.

Researchers at the University of Zurich (UZH) have created such an algorithm that beats human operators in race tracks and outperforms similar autonomous drones in racing.

"Our drone beat the fastest lap of two world-class human pilots on an experimental race track," said Davide Scaramuzza, head of the Robotics and Perception Group at UZH.

The algorithm works by assigning sections of the flight path to specific waypoints and tells the drone to pass through these waypoints.

They tested the algorithm against human pilots on a race circuit and employed external cameras to capture the motion of the drones and give real-time information to the algorithm on where the drone was at any moment.

The human pilots were given the chance to train on the circuit before the race but even then, the algorithm still won, achieving faster than human pilots. UZH researchers were not surprised because once the algorithm found the best trajectory it can reproduce it faithfully man times, unlike human pilots.

While the algorithm could be used to help with racing of drones, it could also have real world implications for speeding how drones deliver cargo to a disaster site or finding survivors in an abandoned building. Additionally, it could plot the best way to fly through rooms, windows or specific locations to inspect or adopt the best trajectory.