Harry Potter Fans: Owning Your Own Invisibility Cloak Could Soon Be a Reality

A team of University of Michigan researchers has developed a new technique for spraying metallic nanoparticles into semiconductors, which could boost the efficiency of LED lighting by 50 percent. It could even be the next step towards developing invisibility cloaks.

This is the first cost-friendly technique for growing metal nanoparticles on and below a semiconductor’s surface. The process adds almost no cost during manufacturing and its improved efficiency may allow manufacturers to use fewer semiconductors in finished products.

"This is a seamless addition to the manufacturing process, and that's what makes it so exciting," said Rachel Goldman, a Michigan professor of materials science and engineering, as well as physics. "The ability to make 3-D structures with these nanoparticles throughout is going to open a lot of possibilities."

Adding nanoparticles to increase LED efficiency is not a new concept, but previous efforts to incorporate LED efficiency have been proven impractical for large-scale manufacturing. They typically use expensive metals like silver, gold or platinum. The size and spacing of the particles must be very precise, which requires additional expensive manufacturing steps. There was previously no cost-effective way to incorporate particles below the surface. 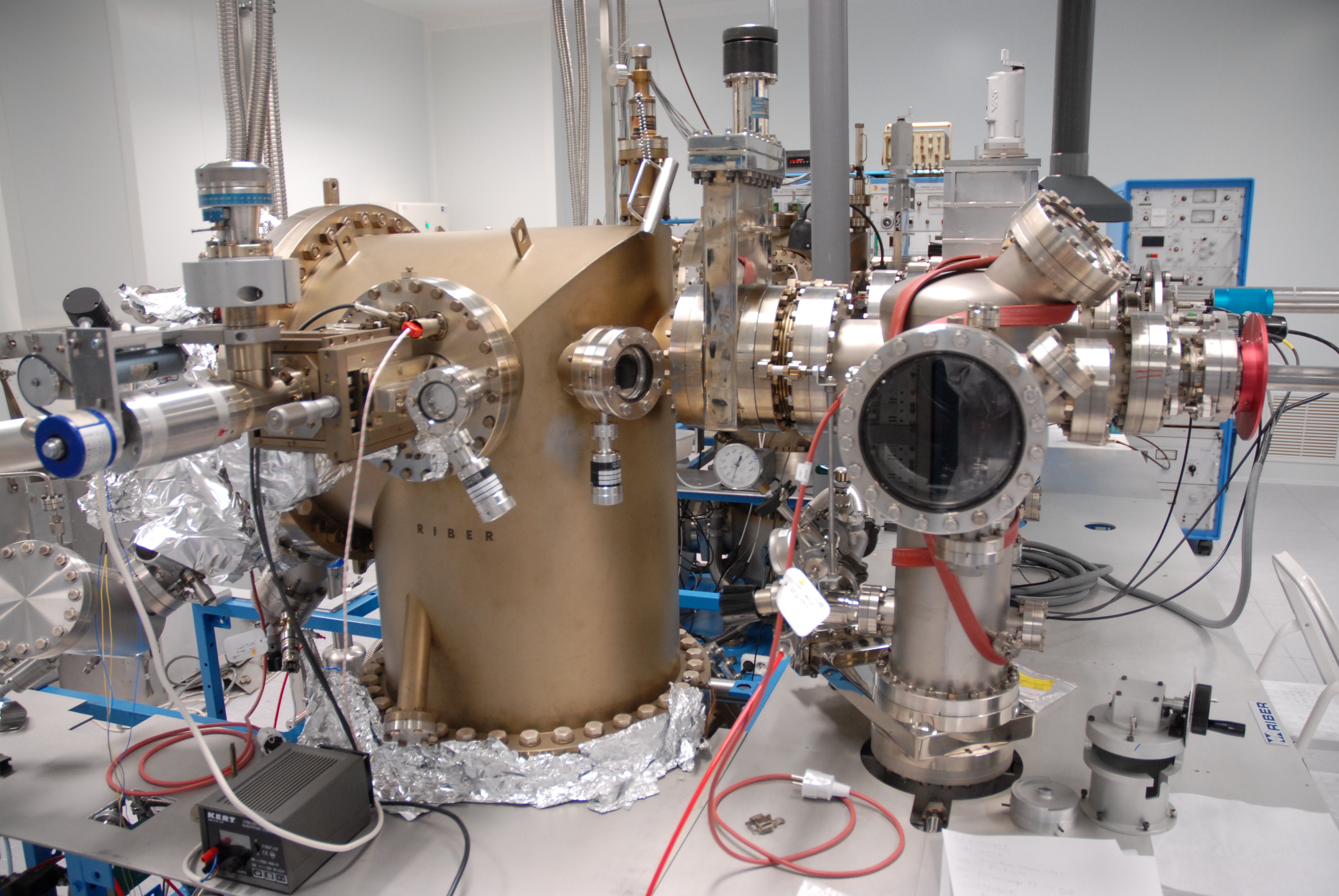 The Michigan researchers applied an ion beam between the layers — a step that pushes metal out of the semiconductor wafer and onto the surface. The metal forms tiny, nanoscale particles that serve the same purpose as the expensive gold and platinum flecks that were used in earlier research. The size and placement of these particles can be controlled by varying the angle and intensity of the ion beam. Repeatedly applying the ion beam between each layer creates a semiconductor with the nanoparticles interspersed throughout.

Researchers have known for years that metallic particles can collect on the surface of a semiconductor during manufacturing, but they were considered a nuisance that happened when the timing was off or the elemental mix was wrong.

"From the very early days of semiconductor manufacturing, the goal was always to spray a smooth layer of elements onto the surface. If the elements formed particles instead, it was considered a mistake," Goldman said. "But we realized that those 'mistakes' are very similar to the particles that manufacturers have been trying so hard to incorporate into LEDs. So we figured out a way to make lemonade out of lemons."

This technique allows for precise control over nanoparticle distribution, so researchers say that it may one day be the key to rendering objects partially invisible. Yes, that means Harry Potter-esque invisibility cloaks may be possible because of “reverse refraction."

Reverse refraction unnaturally bends light waves backward, potentially directing them around an object or away from the eye. By carefully sizing and spacing an array of nanoparticles, researchers could induce and control reverse refraction in specific wavelengths of light.

"For invisibility cloaking, we need to both transmit and manipulate light in very precise ways, and that's very difficult today," Goldman said. "We believe that this process could give us the level of control we need to make it work."

For now, the research team is focusing on adapting the ion beam process to specific LED materials. They believe higher-efficiency lighting devices could be on the market within five years and other projects, like invisibility cloaks, are further away in the future.

The study on this research was published in the Journal of Applied Physics.