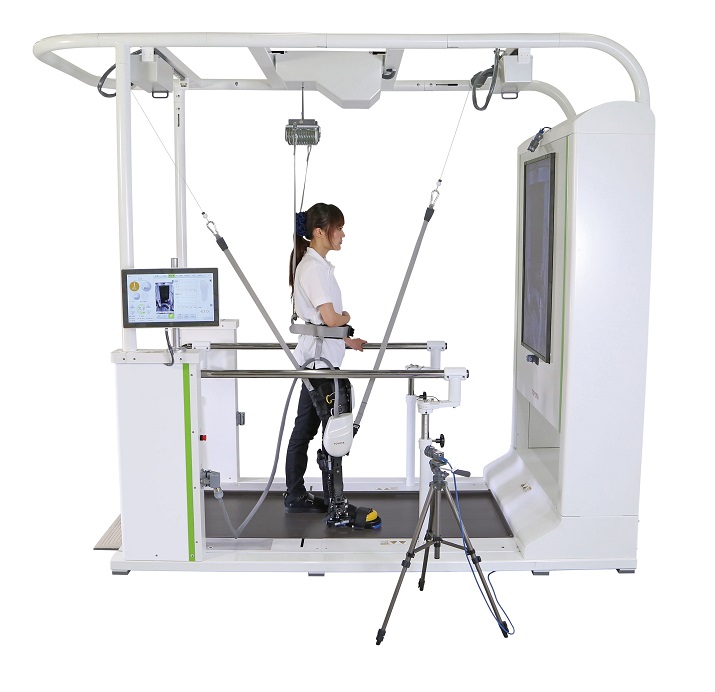 Car manufacturing and rehabilitation robots may not have much in common but maybe neither does solar panels and electric cars such as what Tesla Motors is trying to accomplish.

However, that’s exactly what Toyota is doing with its line of rehabilitation robots that it plans to lease later this year. The Japanese auto OEM is currently finishing testing of the rental service designed to aid in the recovery of the elderly and paralysis victims.

The Welwalk WW-100 robot targets lower limb paralysis as a result of a stroke or other causes. The device, which resembles a small treadmill with numerous instruments attached, adjusts the difficulty level to suit the patient and provides feedback on patient’s abilities. Robotic limbs are attached to patients that aid in stability and then helps them walk to rehabilitate injured legs.

Toyota says it hopes to rent 100 robots to medical facilities beginning in the fall.

The development of the robotic rehabilitation system is part of Toyota’s Partner Robot technology that is seeking to help in Japan’s growing aging population. The program targets four main areas, including senior life, medical support, personal life support and welfare support. The goal is to help provide assistance to the elderly by enabling them to live more independent lives. This also helps a straining healthcare system and its caregivers, Toyota says.

Toyota began developing the rehabilitation robots at the end of 2007 in collaboration with Fujita Health University Hospital in Toyoake, Aichi Prefecture. The company has been running pilot programs since 2011 and has installed training assist robots in 23 medical facilities through Japan for clinical research in the past four years. Through feedback from the research, Toyota garnered official approval and certification for the Welwalk WW-1000 robots.