10 Quotes That Embody the Essence of the Maker Movement

Nicolette Emmino
More than 240 years ago, America’s Founding Fathers declared independence from Great Britain. These forefathers sparked a revolution which brought about great change, not just in North American, but across the globe. 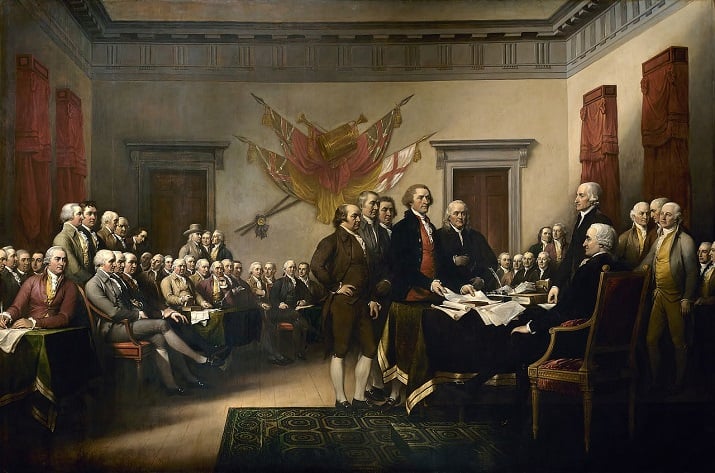 So, what does this have to do with the “Maker Movement”?

Whether you’ve heard the term or not, there’s another ground-breaking crusade underway – and it involves hordes of tinkerers, hobbyists, engineers, and DIY-lovers, all looking to create – or make.

Three years ago, Mark Hatch, who calls himself an “innovation revolutionary” wrote a book detailing the movement. His book, The Maker Movement Manifesto, offers insight into the Maker Movement, makerspaces and the way they are impacting innovation, entrepreneurship, education, economics and society. Hatch has become known for raising $20 million to turn TechShop into the leader in makerspaces, as well as a leading brand in the Maker Movement and now conducts talks worldwide about the change in the way we create. 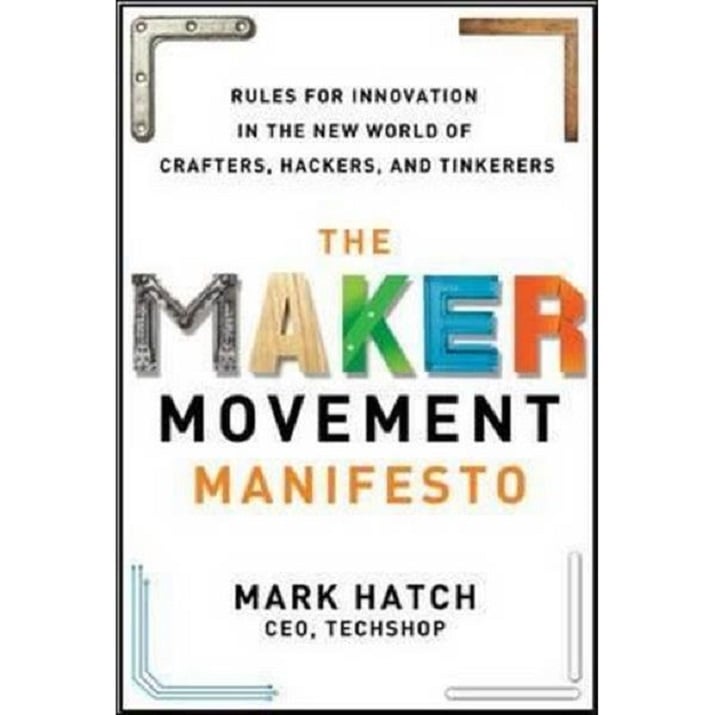 In 2014, The White House hosted the first-ever White House Maker Faire, committing to an interest in learning about efforts by companies, foundations, schools and non-profits to expand the resources available for young makers and maker entrepreneurs, as well as to foster the development of advanced manufacturing in the United States.

[Be sure to also read Peter Brown's entertaining look at the Bay Area Maker Faire on Electronics360.]

Since the founding of America, there has been a history of great makers – even before there was a name for it: Benjamin Franklin, Alexander Graham Bell, Thomas Edison, Ida B. Wells, Henry Ford, Grace Hopper and many others.

Recently, more and more Americans have been able to take part in the rise of “making,” thanks to innovations and technologies that support the movement, like 3D printers, laser cutters, design software and desktop tools. Along with all of the tools that are out there now is also a plethora of resources that teach people how to use the tools. Combine that with the increase in collaborative networks of maker fanatics, crowd-funding sources, and an influx of makerspaces to engage in creative development, Americans are now designing and building whatever – whenever they want. 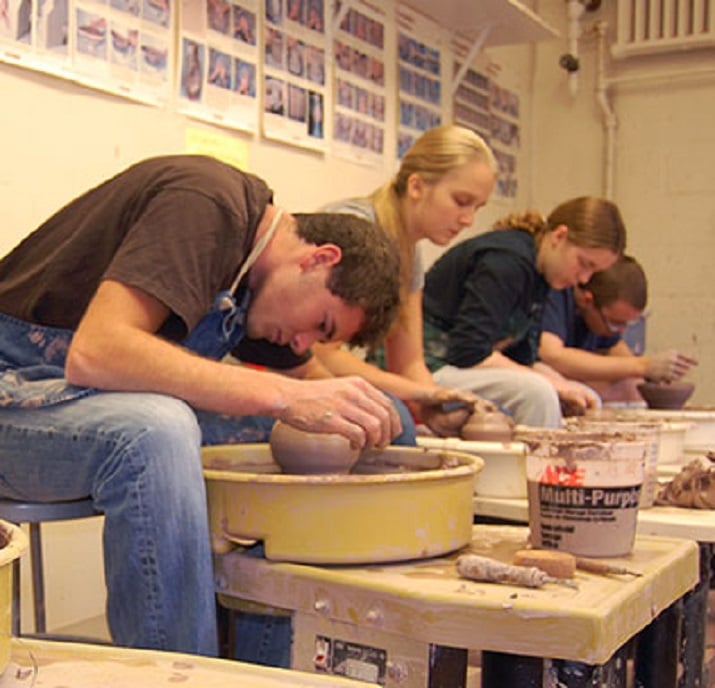 A makerspace at Bucknell University.

Indulge in these quotes that really represent what the Maker Movement is about and illustrate the mindset of a long line of makers in the course of history.