The race to become the leading Smart Home ecosystem is on. Much like what Amazon is doing with its Alexa-based products, Savant is looking to do with its own ecosystem by partnering with consumer electronics vendors to offer an all-in-one platform for controlling objects in the home.

Savant has partnered with Google’s Nest and iPort, which join Sonos, Sony, Lutron and PureLink as vendors that can port their Smart Home devices to Savant’s hub for home automation control. Savant says the goal is to bring elite brands under its banner in order to provide entertainment, lighting, climate and security through one central application. 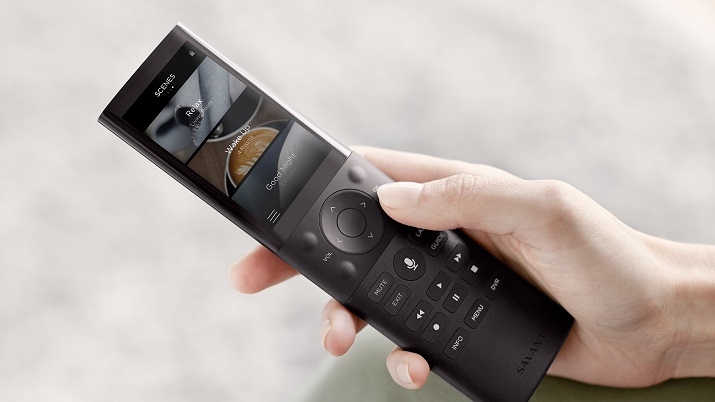 Savant’s touchscreen remote control allows homeowners to control entertainment devices as well as lighting, thermostats, doorbells and more. Source: Savant Savant has been certified as a Works with Nest vendor, meaning the company's application and Smart Home remote control can be ported to Nest’s learning thermostats. This allows homeowners to use Savant’s products to automatically turn off everything after they leave the house. The partnership with iPort allows Savant to be added to the buttons on the iPort Surface Mount. Additionally iPort products will now be sold through Savant’s online store.

Meanwhile Savant’s relationship with Sonos has been expanded to allow homeowners to create and schedule scenes, play music through Sonos speakers, use voice commands to cue up a playlist, combine music and lighting, and more. Savant has also expanded its PureLink partnership for 4K video, which means homeowners can view ultra-high definition video through their television.