A battlefield explosion that injures a soldier's face or neck can block the critical air passage to the lungs, leading to death within minutes. Now a low-cost, low-tech tool may help combat medics open an airway through the neck to restore breathing for injured soldiers. The device was developed by a team of Johns Hopkins University undergraduate students, and improves the success rate of emergency neck incision procedures performed by combat medics in the field. The prototype device is designed to simplify and speed up the emergency procedure. Recognizing that tools typically used in battle zones often do not manage to connect to the patient's trachea and instead strike the esophagus, the students devised an improved intratracheal tip: it extends beyond the skin layers to the windpipe, but not far enough to reach the esophagus.

St. Bernards Stand Beside for this Tracking Device

A Swiss mountain resort will deploy tracking technology that uses wireless radio frequency communications to monitor ski-school students' location on the slopes. The system will use Semtech's LoRa RF platform, a two-way wireless device, to connect battery-operated mobile devices to a low-power, wide-area network. Each student who takes a lesson at the resort will be equipped with a sensor module that transmits his or her location to the network via a gateway. Instructors will be able to access this information using an app on their smartphone that will provide them with visual cues they can follow on an interactive map. No word on whether St. Bernard rescue dogs will still be on call for medicinal brandy. 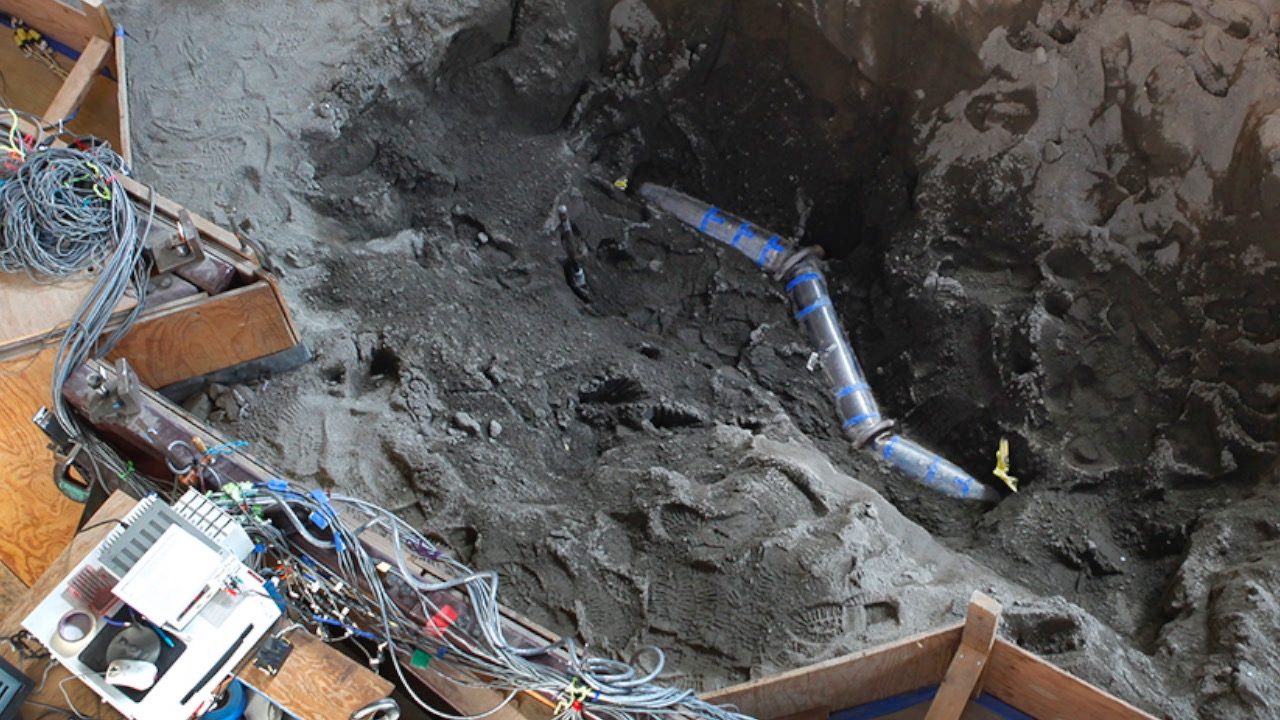 A Japanese steel manufacturer has developed a water pipeline with a structural wave design that allows it to bend and compress without rupturing. The design could benefit utilities in earthquake-prone regions. JFE Holdings made the pipe that includes wave features installed at intervals along its length to absorb ground deformation, such as movements caused by earthquakes and landslides or from undermining associated with scour during hurricanes and floods. Tests carried out at Cornell University's Geotechnical Lifelines Large-Scale Testing Facility confirmed the design's performance, the developers say. Multiple tests were carried out, including an earthquake simulation in which a 28-foot-long section of the pipe outfitted with more than 120 monitoring instruments was buried in 80 tons of soil. The test mimicked a fault rupture. A large, hydraulically powered “split box” imposed two feet of fault rupture along a 50-degree angle, and forced the buried pipeline into a combination of compression and bending.