NEXT Biometrics and Innolux to Mass-Produce Flexible Fingerprint Sensors 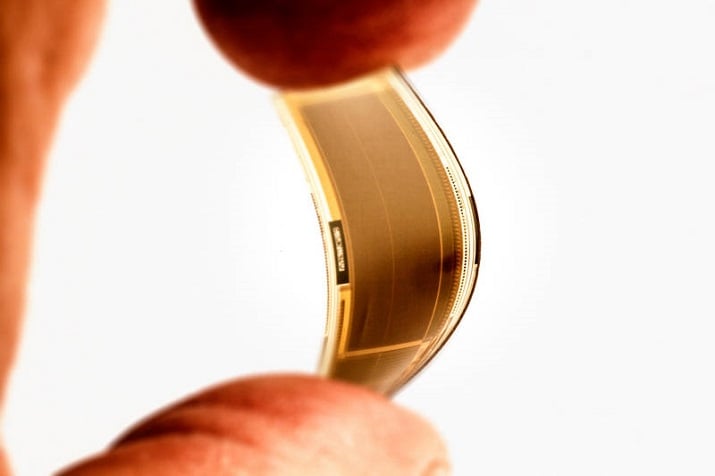 Innolux and NEXT Biometrics have previously worked together to enable production of fingerprint sensors, but with this new agreement for NEXT’s latest flexible fingerprint devices it will ramp up the availability of the technology for use by OEMs globally, the companies say.

“We experienced major interest in the world´s first smart card industry-compatible flexible sensor,” says Tore Etholm-Idsøe, CEO of NEXT Biometrics. “We have made significant progress during the recent months, and we are proud to announce that Innolux will now invest money, time and knowledge along with NEXT Biometrics to bring the flexible sensors to the world market.”