SunEdison has gone from Wall Street darling to bankruptcy in less than one year, the result of a company’s ambitions to grow quickly on the back of numerous acquisitions that instead of making the company one of the largest green energy companies in the world, created so much debt it overwhelmed the solar vendor. At one point, SunEdison’s value was nearly $10 billion after it spent $2.2 billion to acquire Vivint Solar, First Wind for $2.4 billion and $2 billion for Invenergy Wind LLC. The company also spent millions acquiring Solar Grid Storage and three utility-scale solar power plants in Utah. 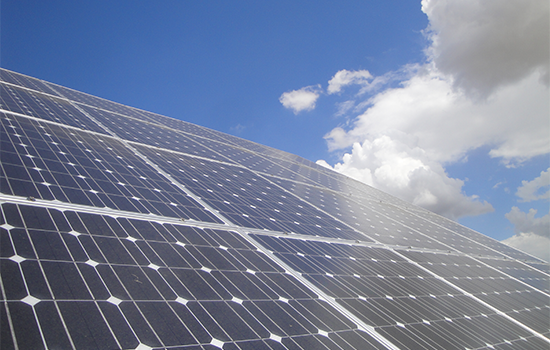 Ecotricity will gain nearly 1,000 rooftop solar installations from the acquisition of SunEdison’s U.K. business. Source: Ecotricity The spending spree drove the company into massive debt and brought new scrutiny to the way so-called YieldCos operate in the realm of utility vendors. YieldCos are established as separate entities within a utility in order to purchase energy projects from other developers with the promise of reliable dividends.

“The government’s cuts to the feed-in tariff, and its broader attack on the renewables industry, have caused a significant problem for companies like SunEdison: We have seen some go bust and others quit the U.K. market as a result, losing a lot of jobs as a result,” says Dale Vince, founder of Ecotricity.

Ecotricity supplies nearly 200,000 customers with electricity from a fleet of wind and sun parks and in 2014 acquired Evance, a small windmill company, which it folded into a windmill company called Britwind.