Major League Baseball is set to return to the field in early April and when the Houston Astros take the field, they will have a set of new light emitting diode (LED) system upgraded to their Minute Maid ballpark. 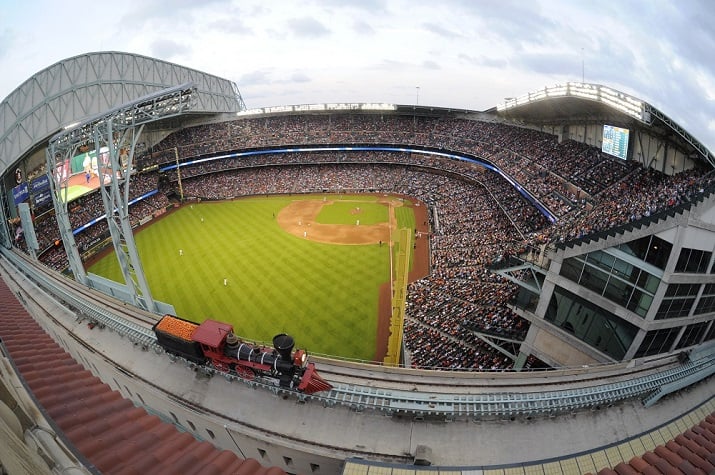 The new system will replace the original metal halide lighting equipment that was installed when the 40,000-seat stadium opened in 2000. Musco says the LED system will require less energy to operate, require less maintenance and offer special effects to enhance the experience at the ballpark for patrons, athletes and even television broadcasters.

Musco says the lighting system will cut energy consumption by 52%, reduce glare for players to see the complete trajectory of the ball and create a stage-like atmosphere.