Unlikely players are thrusting themselves into the high-tech mix at Mobile World Congress (MWC) as the lure of a potentially huge market for wearable electronics draws established purveyors of jewelry, clothing and other products to mobile computing's biggest event.

As has been the case for several years, there is no shortage of buzz around wearables at this year's MWC. But what's different this time around is that the conversation—and use cases—have started to shift from the standard black watch and wristband flavor of wearables to creative and attractive designs—some with broader appeal and some serving niche markets.

For example, one of the most talked about wearables in the wellness category at MWC is Muse, a brain-sensing headband from Toronto-based InteraXon. The headband, rigged with seven finely calibrated sensors—two on the forehead, two behind the ears and three reference sensors—detects and measures brain signals, similar to how heart rate monitors track heartbeats. The headband is used to promote focused attention, mindfulness and increase resistance to distractions while helping users respond better to stress, said InteraXon co-founder and CEO Ariel Garten. 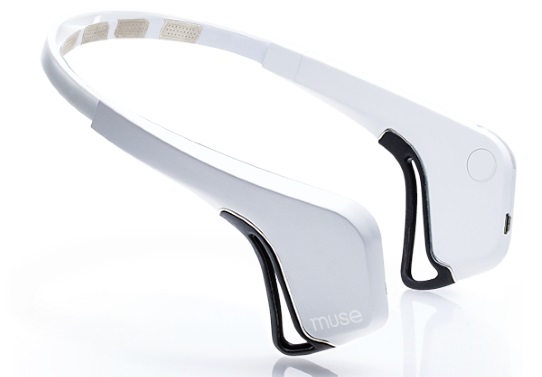 Garten, who's background in hippocampal neurogenesis research, psychotherapy and fashion design stands in stark contrast to the typical high-tech executive profile, told an audience at one panel session that while many existing wearables measure external factors such footsteps and user activity and sensors are strapped to people's arms, wrists, chests and hips, one gap has yet to be filled. "The gap is knowing what's going inside our brain," Garten said.

Joining Garten on stage was Joan Ng, senior vice president of product marketing for Asia Pacific at jewelry maker Swarovski. The focus of Ng's talk was how to make wearables appealing to women.

"Until recently, all fitness trackers were a one model fits all," Ng said. “For the female consumer market, the look of the fitness tracker is equally or even more important than the functionality. You have to make it feminine and beautiful if you want to sell to women." 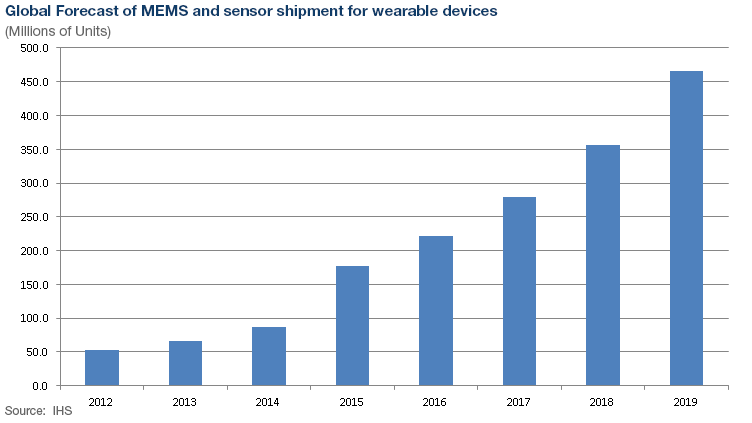 To meet that need, Swarovski partnered with activity tracker maker Misfit to create the Shine line, giving women the option to wear a more stylish tracker as a watch or necklace. Ng said the company's research and development team in Austria has also developed energy harvesting crystals that could be integrated into the company's LED watches and recharge the battery with a solar panel embedded under the dark blue crystal; that product will be available in select markets by the end of the year.

Tucked in a small booth in a hallway not far from FitBit and Garmin's activity tracker displays was AiQ Smart Clothing Inc., a Taiwanese company with a history in garment making. In its first appearance at the MWC, AiQ was showing off its BioMan product, which brings together textile and electrodes to provide vital sign monitoring for different applications.

"The word mobile is changing, and the Internet of Things will change how people think of mobile," said Nadia Kang, AiQ's chief marketing officer. "In 'Wearables 2.0,' you will see less and less. Cables and sensors will be integrated directly into the textile. We will go back to wearing something more natural, but with electronics built into it." 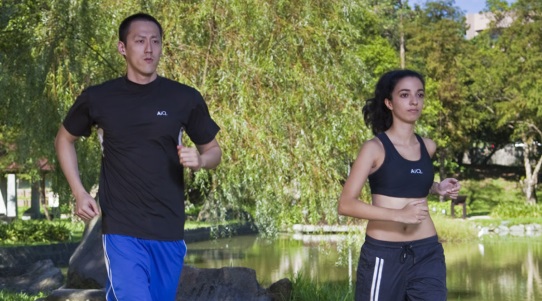 A few halls away, at the Intel booth, was a smart glove designed by Munich-based ProGlove. The glove—featuring integrated sensors, RFID scanning capabilities and wireless connectivity—aims to improve the way workers work in production, manufacturing and logistics facilities, feeding data and information to line and logistics managers. The company took third place in Intel's “Make It Wearable Challenge" last year, and the product will be available for pilot implementation in the second quarter of this year, said Konstantin Brunnbauer, who heads production at the small start-up company.

Of course, smartwatches are still getting their fair-share of attention. Kickstarter superstar Pebble drew plenty of ohhhs and ahhhs from a full-house audience during the wearables discussion when CEO Eric Migicovsky announced the launch of its high-end Pebble Steel product, which he claims will have 10 days of battery life. The announcement comes on the heels of Pebble's recent announcement of the Pebble Time Steel watch, which raised $10 million in 48 hours on the crowd-funding site.

Migicovsky also said the company was starting a smart straps program that will allow developers to swap out the Pebble Time's existing strap and create one designed with extra functions, such as GPS or temperature readings. The straps will hook into a newly-designed accessory port added to the back of the watch face. All of this, of course, is good news for the component manufacturers who will be supplying into this quickly-growing and evolving ecosystem. IHS Technology expects wearable electronic device shipments to rise by a factor of seven from 2013 through 2019. Wearable device shipments are expected to increase to 135 million units in 2019, up from a total of 50 million in 2013, and the worldwide market for sensors in wearables will expand to 466 million units in 2019, up from 67 million in 2013, according to the firm.