Sony Corp. has announced the rebirth of the Walkman but this time it comes with a twist.

The mobile music player, labeled the Walkman NW-ZX2, is being positioned as a high-end audiophile device with enough bells and whistles included that the Japanese consumer giant is looking at targeting only serious audio users. That’s because it comes with a price tag of $1,200. 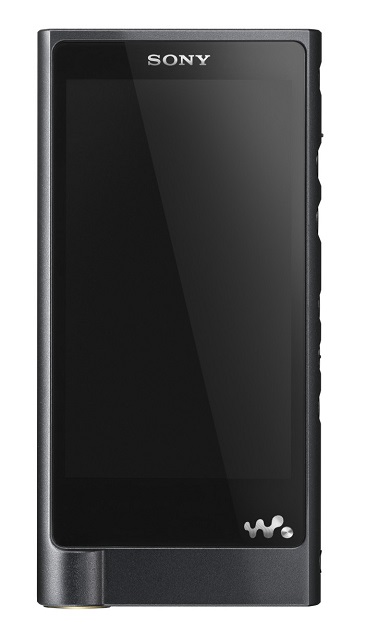 But questions remain as to whether the normal user can hear that much of a difference or even be able to hear it as other mitigating limiting factors remain such as the environment, the speakers, the headphones and even the room you are listening in.

Jordan Selburn, principal analyst for consumer electronics at IHS Technology, got a hands on look at the Sony Walkman at the 2015 International Consumer Electronics Show (CES) and feels that Sony is looking at tackling “a niche of a niche of a niche market.”

While Selburn contends the product is a nice one, it would be even nicer had they priced it in the $400 or less range. “It is built well and solid and I have no doubt that it will playback the files it says it can but the bigger issue is if the device in your pocket is the limiting factor in the audio chain,” he said. “If it’s not, do you need to throw $1,200 to fix it?”

It’s true that a better sounding device can make your listening experience that much better – look at the revolution that brought back vinyl to the market – but without proper equipment to play the audio, you may not be able to tell what you are hearing is any better than compressed audio or CD quality sound.

Audio production of the digital source itself has never been the problem in achieving amazing sounding music, it is the total environment and the method in which you hear the sound. Throwing $1,200 at the problem won’t solve the issue, it will only make you lighter in the wallet. A $200 Apple iPod can produce uncompressed audio and do many of the same things Sony’s Walkman MP3 player can, albeit not as many audio codecs and playback options.

Selburn argues that the release of such a high end audio device is Sony positioning itself as the last Japanese consumer electronics vendor standing that continues to have products on the market that match up against anything else on the market. While other Japanese vendors are rolling out products – from TVs, to Blu-ray players, to whole home audio, to mobile devices – that compare favorably with the rest of the market, Sony is building devices that are targeted at the highest tier in the market, regardless of whether they make substantial money on it or not.

“There is a method to their madness and it isn’t the first time they have rolled out a product just to say ‘Look we have something that matches anything on the market’,” he said. Selburn points to Sony’s Cyber-shot RX1 camera with a price tag in the $2,799 range. The camera is a top of the line device but at such a hefty price tag it only will capture a minority of top tier photographers that want an alternative to a Kodak or Canon.

“The MP3 player market has been falling off a cliff without a parachute and the ground is approaching fast,” Selburn said. “The last update for the Apple iPod was in 2012 and they no longer report how many they ship. Sony’s Walkman is an MP3 player so the company must know what they are getting into. I’d label this MP3 player as the audio answer to the RX1.”