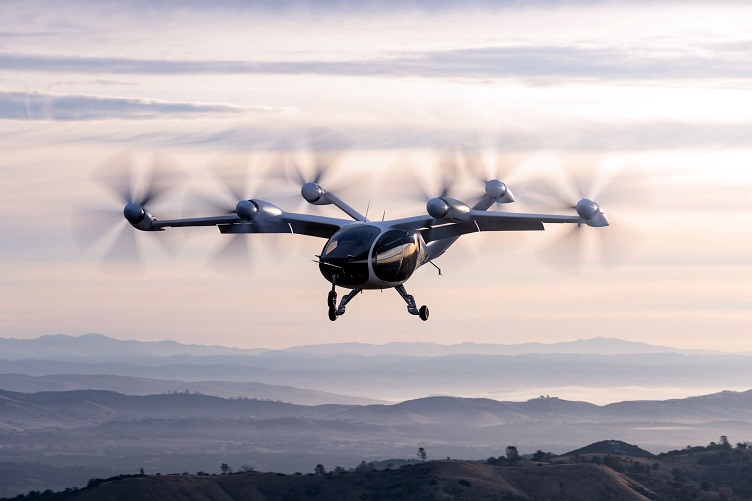 Joby aircraft may soon be carrying Delta Air Lines passengers to airports from their homes as part of a new agreement between the companies. Source: Delta Air Lines

Delta Air Lines, one of the largest U.S. commercial passenger vendors, has signed a multi-year deal to commercialize and operate air taxis with Joby Aviation Inc.

The goal is to deliver sustainable home-to-airport transportation services to Delta customers that will begin in New York and Los Angeles.

The move shows that major airlines are lining up to get a piece of the air taxi pie early before the market has even been proven as a viable commodity. While this won’t be to replace any long-term flights, the deals seek to offer an additional experience such as travel around the city or in the case of the Delta deal, travel from the home to the airport.

The Delta-Joby deal will integrate a Joby-operated service into Delta’s customer-facing channels where users can reserve a seat for short-range journeys to and from city airports when booking Delta travel.

As part of the deal, Delta made an equity investment of $60 million in Joby with the chance to expand the investment to $200 million once milestones and delivery of service have been completed.

The agreement with Delta will run alongside Joby’s standard airport service in priority markets and will be mutually exclusive across the U.S. and U.K. for five years following commercial launch of the service. The two companies could extend the agreement after the initial five years.