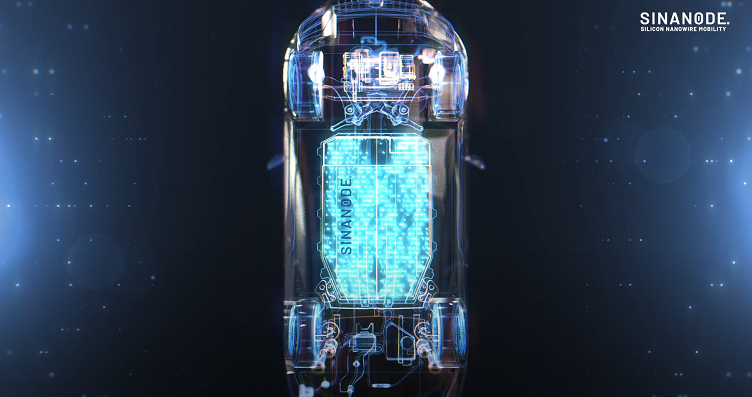 General Motors (GM) is exploring how to potentially use OneD’s silicon nanotechnology to boost the energy density and reduce the cost of its Ultium battery cells.

Additionally, GM Ventures and Volta Energy Technologies have investment in OneD’s latest funding round for $25 million.

The collaboration, which is billed as a first of its kind, will focus on OneD’s Sinanode platform — a battery system that adds more silicon onto the anode battery cells by fusing silicon nanowires into electric vehicle (EV)-grade graphite. Silicon can store 10 times more energy than graphite and the energy density allows for smaller, lighter and more efficient battery packs.

Ultimately, this could mean a battery that lasts longer and is cheaper to implement in next generation EVs.

GM is rapidly scaling its Ultium EV platform to reach 1 million units annually in North America by 2025. The rise in these batteries is due to GM’s transition to electrification and a reduction in production of its gas- and diesel-powered engine vehicles.