The electronics industry has experienced massive growth in recent years as the market is flooded with a ton of devices with different functions and capabilities. However, with the rise in the demand for electronic devices, there is a high demand for power quality protection equipment to tackle frequent equipment failures and fire hazards.

One device that has been helping users prevent electrical equipment failures and fire hazards is the surge protector.

But what exactly is a surge protector, how does it work, and how is it rated for different applications? This article answers all of these questions and more: it will present answers to four frequently asked questions about surge protectors. 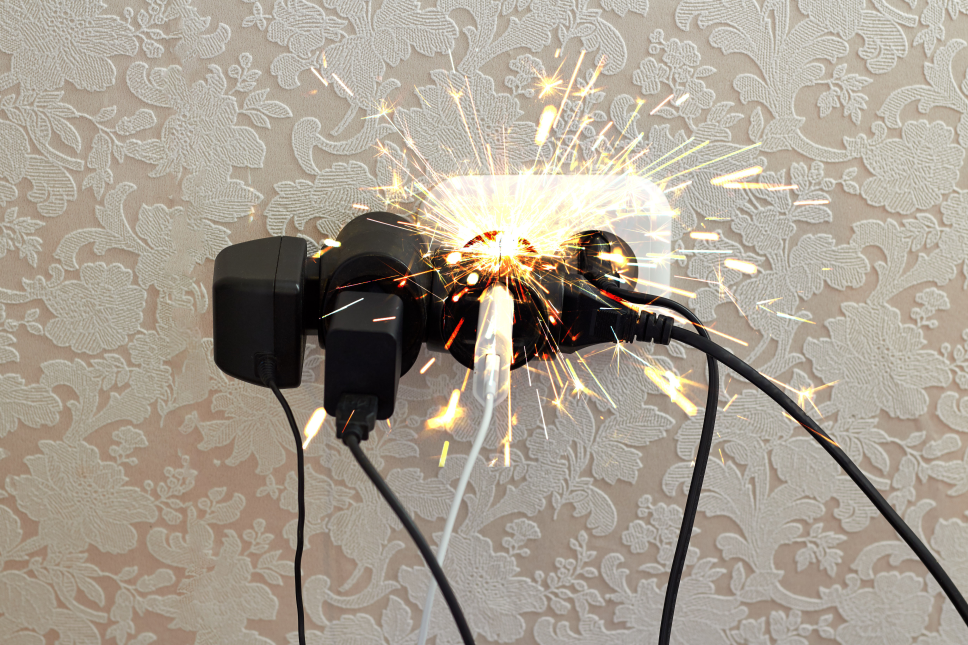 What is an electrical surge, and what causes it?

An electrical surge is a sudden and sharp increase in the amount of current or voltage through an electrical system or equipment, which can cause the wires to melt and damage the whole system. It is generally caused by:

Electrical overload usually occurs when one (or more) devices takes too much power from the electrical system than it is designed to handle. It may also occur when too many devices are connected to a single circuit.

When lightning strikes an electric device directly, the device accepts the excessive current and voltage. This might cause the device to experience an electrical surge.

What are surge protectors?

Look at it this way. A surge protector can be seen as a normally open valve that closes when a higher-than-normal electrical current is detected. 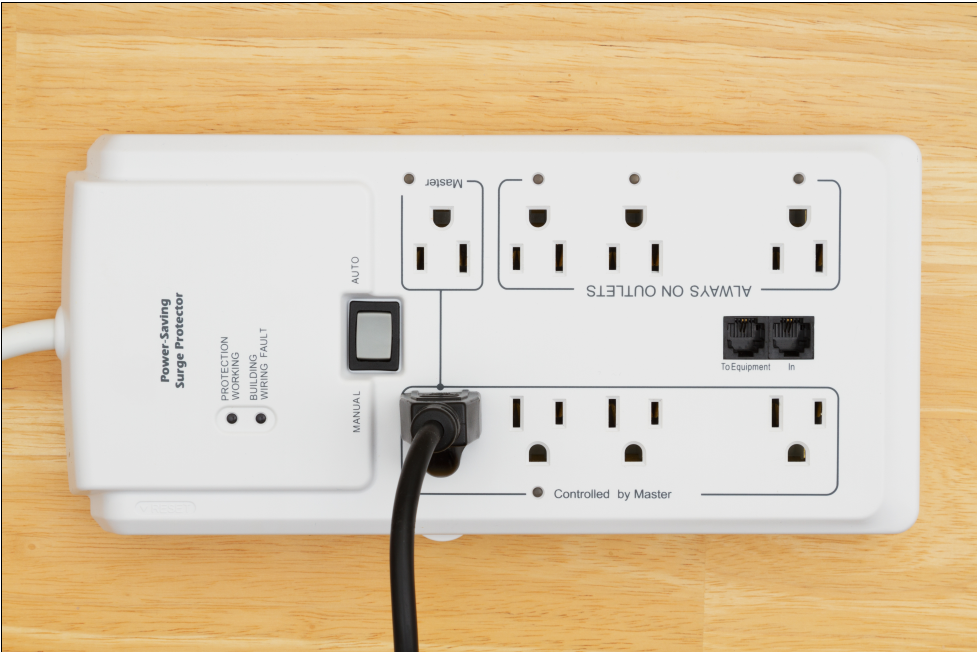 How are surge protectors rated?

Here is a list of some specifications that engineers should look out for when selecting a surge protector for a particular application:

Response time basically describes how fast a surge protector kicks in. Surge protectors with shorter response times mean a piece of equipment will be exposed to the surge only for a short amount of time.

What is the difference between a surge protector and a power strip?

A power strip is an extension box with many outlets and a flexible cable that plugs directly into an electrical receptacle. Simply put, a power strip allows end-users to plug multiple devices into a single wall outlet.

Like power strips, many surge protectors also have a bunch of outlets that plugs into an electrical receptacle. However, the major difference between these two devices is their level of protection. Surge protectors are specifically designed to withstand power surges and keep electronics safe. In contrast, most power strips do nothing besides provide extra sockets for users to plug their devices into.

How are power strips specified?

The wattage capacity is one of the important criteria that engineers must consider when selecting power strips for a particular application. It is simply a measure of the power capacity of the power strip and can be calculated using:

I = current rating of the power strip (A)

Surge protectors and power strips are important devices that are used pretty much everywhere today. However, they come in different designs and sizes, with different capabilities. The right choice depends on the users’ intended application.