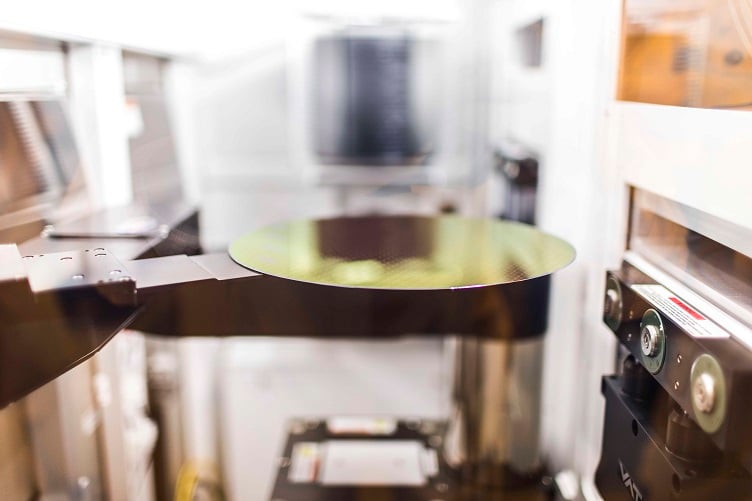 GlobalFoundries semiconductor manufacturing facility in Malta, New York. GF will partner with ST on a new 300mm fab in France that will be helped financed through the European Chips Act. Source: GlobalFoundries

The goal is to build capacity for the European and global customer base while supporting several technologies including GF’s FDX technology and ST’s technology roadmap down to 18 nanometers, which will be used for automotive internet of things and mobile applications.

FD-SOI technology has been part of ST’s roadmap since the first Crolles facility was envisioned. FD-SOI offers benefits such as ultra-low power consumption as well as integration of features including RF connectivity, millimeter wave (mmWave) and security.

Why it is needed

The move continues a push by semiconductor manufacturers and foundries to increase chip capacity as the industry continues to demand more and more content with every new design whether it be in vehicles, consumer electronic devices, mobile phones or industrial automation.

The supply chain has been dealing with a crippling semiconductor shortage that has hit many industries hard, including automotive. For the past few years, the automotive market has had to realign its output of vehicles multiple times due to the chip shortage and cut revenue projections.

The hope is that new fabs will bring much needed capacity to a semiconductor forecasted to grow 5% overall in the next decade, according to the Semiconductor Industry Association (SIA). Also, that diversified capacity across the global supply chain will help prevent a future chip shortage or supply chain issue when the next pandemic happens, or geopolitical event shakes the market.

The companies said they will receive support from France for the new facility as it will contribute to the objectives in the European Chips Act — which calls on Europe to reach 20% of all semiconductor production by 2030.

ST said it will continue to ramp up investment in its 300 mm wafer fab in Agrate, Italy, by the first half of 2023 with full production available by 2025.