Why 6G technology will be needed 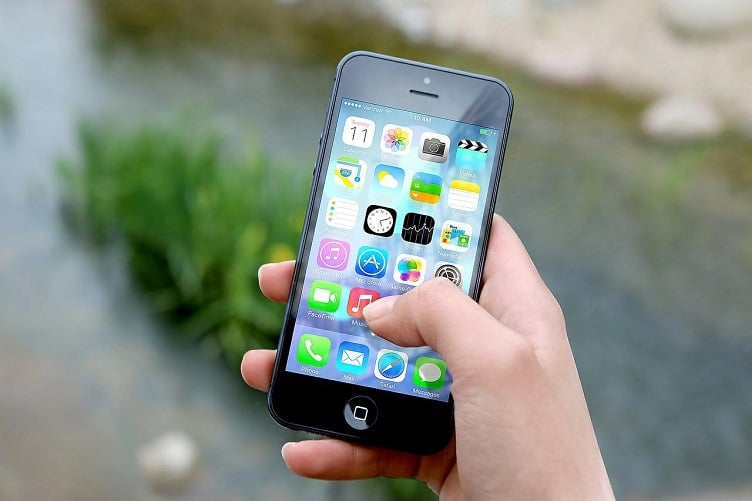 The speeds and low latency of 6G will allow for further applications to be viable including autonomous vehicles, artificial intelligence-based wearable medical sensors and more. Source: Pixabay

While the rollout of 5G is in its nascent phase in most countries, many telecoms and service providers are talking about the development of the sixth generation (6G) of cellular standards for mobile communication.

The transition is likely to take nearly a decade, but when implemented 6G is promised to reduce the latency from 1 millisecond for 5G to 100 microseconds. It will also support 10 times more users per kilometer and energy efficiency will be doubled.

With 5G, we are talking about a data rate up to 20 gigabits/second and a latency of around 1 millisecond. With 6G, the ambitious goal is to achieve a terabit per second with a latency around 100 microseconds — 50 times the data rate and a tenth of the latency of 5G.

With 6G, major improvement in imaging, presence technology locations tracking will be enabled. In cooperation with artificial intelligence (AI), 6G's computing infrastructure will be able to autonomously determine the optimal location for computing. This includes the decisions about data storage, processing and file sharing.

It is assumed that 6G will be introduced in 2030 and is being developed in response to the increasingly distributed Radio Access Network (RAN). There is also a desire to use the terahertz spectrum (THz) to boost capacity and reduce latency. Although initial discussions for the definition of 6G have already taken place, activities in research and development (R&D) are not expected to start seriously until later. Issues related to providing millimeter wave (mmWave) radio for 5G New Radio are expected to be resolved in a timely manner. Thus, network designers can meet the 6G challenges.

To compare what 6G can do and 5G cannot, we can take the example of autonomous driving. Today, 5G can approximately achieve a maximum data rate of 20 gigabits/second. An autonomous car must inform other road users of its position in real time. It must measure distances and at the same time be able to look around 360 degrees.

Moreover, autonomous cars collect an enormous amount of data that must be shared interim. However, uploads and downloads must also take place in real time. Therefore, 20 gigabits/second is not sufficient for all the processes mentioned. In addition, the cars must reliably react autonomously to unforeseen circumstances with extremely little delay. Accordingly, and in addition to the very high data rates, a very low latency is required at the same time.

Unfortunately, the specifications of 5G do not make it possible to build infrastructures and networks that simultaneously guarantee hundreds of gigabits/second and extremely low latency. Therefore, real autonomous driving will probably not be possible with 5G. That's why the 6G is required.

How to deliver 6G performance

To get a network that is 100 times faster than that of 5G, the industry must further explore the frequencies used. 5G already promises speeds 10 times higher than those of 4G with the maximum speeds projected to be to 20 Gb/s. This increase in flow rate is likely to happen when using mmWave. Also, these high frequency waves (between 6 GHz and 300 GHz) have a much wider spectrum width than that of 4G.

6G is also based on a new frequency spectrum to achieve speeds 100 times greater than 5G. It should also rely on terahertz frequencies between 100 GHz and 30 THz. Beyond the greatly improved throughput speeds, 6G, similarly to 5G promises to develop internet of things (IoT) uses and applications, industrial applications, autonomous driving, smart industries and many other sectors.

6G will also enable the development of highly miniaturized, wearable medical sensors, clothing integrated sensors, and implantable sensors to continuously monitor vital signs. These sensors could relate to one another via a so-called 6G Terahertz Body Area Network. With the help of the high-speed 6G networks, vital signs can be transmitted to doctors for remote medical monitoring in real-time and with extremely short delays.

Moreover, 6G will open new horizons for applications that combine the enormous bandwidth advantage of the terahertz band and new AI methods, for example, with a digital twin. With the help of sensors, AI, communication and localization technologies, they are created as digital duplicates. Due to the extremely high data rates and the very low latency that 6G offers, it would be possible to monitor, simulate and analyze the reality in a virtual world without temporal or spatial restrictions with the help of digital twins. This is used in many areas of Industry 4.0, the automotive industry, medicine.

6G is an ambitious goal of achieving one terabit per second and a latency of around 100 microseconds. This extremely low latency is very important for applications such as holographic communication, virtual, augmented and mixed reality as well as remote medical diagnosis and surgery.

6G chips are planned to transmit waves more than three times that of 5G frequency. However, the higher the frequency waves are, the more energy they contain. Therefore, a question of health risk arises. Today, this risk has not been formally demonstrated by science when the use of radio waves meets regulatory thresholds. 6G, as it is envisaged, will in fact be less energetic than visible light, which can give us a first indication.