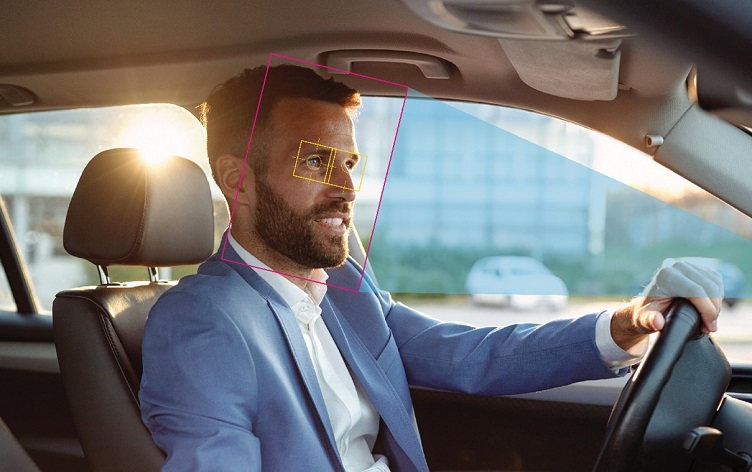 According to the European Transport Safety Council, there were nearly 19,000 accident fatalities in Europe in 2020. In the U.S., according to a 2022 press release from the National Highway Traffic Safety Administration, traffic fatalities are twice as high. Traffic agencies estimate that about 95% of road-traffic accidents result from human error.

As it often happens, fortunately, technology may have a way to help — this time, in the form of driver monitoring systems (DMS). Such systems continually watch a driver’s head movements to recognize the signs of drowsiness or distraction, enabling systems in the vehicle to generate warnings.

The systems are clearly making inroads: Recently enacted legislation mandates DMS for all new car platforms in Europe in 2024, and existing model platforms in 2026. In the U.S., the National Transportation Safety Board has recommended DMS for all semi-autonomous vehicles.

Yet legislative mandates are only half the battle. Implementing the technology is a challenge that semiconductor device manufacturer ST Microelectronics has taken on with its new global-shutter sensor, VB56G4A.

According to a press release from ST, the new device leverages an in-house investment in manufacturing advanced 3D-stacked backside illuminated (BSI-3D) image sensors, resulting in a solution that is more sensitive, smaller and more reliable than conventional front-side illuminated (FSI) sensors typically used in first-generation DMS.

“Drivers may not realize that they are unsafe to drive due to tiredness or distraction. DMS removes uncertainty by detecting the problem automatically, which protects all occupants as well as others traveling on the road,” said Eric Aussedat, executive vice president, imaging sub-group general manager, ST Microelectronics. “Our latest global-shutter sensors deliver sensitivity and compactness, simplifying DMS hardware and reducing the overall system cost. This enables our customers and partners to deliver high-performing and reliable DMS systems reaching the legislation expectations.”

Other features include a small 2.6 µm pixel size to help optimize total power consumption and camera size; integrated automatic exposure control to minimize system interaction with the sensor, simplifying application-software design; and flexible operating modes to help optimize system features and performance. The sensor can operate at up to 88 frames per second (fps) at full resolution, and typical power consumption is 145 mW at 60 fps.

ST is currently supplying samples to lead customers, with mass production scheduled at the start of 2023 for adoption in model year 2024 vehicles. For more information on the VB56G4A and to download a data brief, click here.