ACG to fund a fleet of Volocopter air taxis 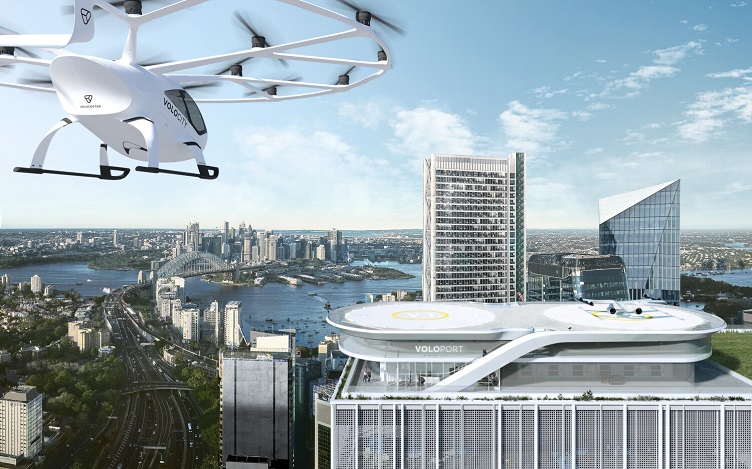 Volocopter is working toward developing a fleet of air taxis for cities launching from VoloPorts on VoloyCity aircraft. Source: Volocopter

The $1 billion in funding to build a fleet of eVTOL aircraft will include the delivery of these aircraft for commercial use to civil aviation authorities such as the European Union Aviation Safety Agency (EASA) and Federal Aviation Administration (FAA).

The agreement allows customers an option and opportunity to lease the air taxis through financing after the company achieves aircraft certification. More importantly, the agreement will allow Volocopter to scale its business quickly and all aircraft will be part of the agreement including its VoloCity, VoloConnect and VoloDrone.

According to Volocopter, urban air mobility (UAM) is expected to be worth about about $275 billion by 2035, the bulk of this will come from eVTOL aircraft flying above and around densely populated cities.

Volocopter is developing emission-free eVTOL aircraft for the transportation of both passengers and goods. The company aims to create UAM ecosystems in cities worldwide with aircraft that meet civil aviation safety standards.

In October, Volocopter completed its first public heavy lift drone flight using the VoloDrone cargo aircraft. This drone can carry pallet size cargo that weighs up to 440 lb and travel more than 24 miles on a single charge.

Volocopter may also take part in the 2024 Summer Olympics where officials plan to pilot test air taxis during the Games to transport visitors in Paris.