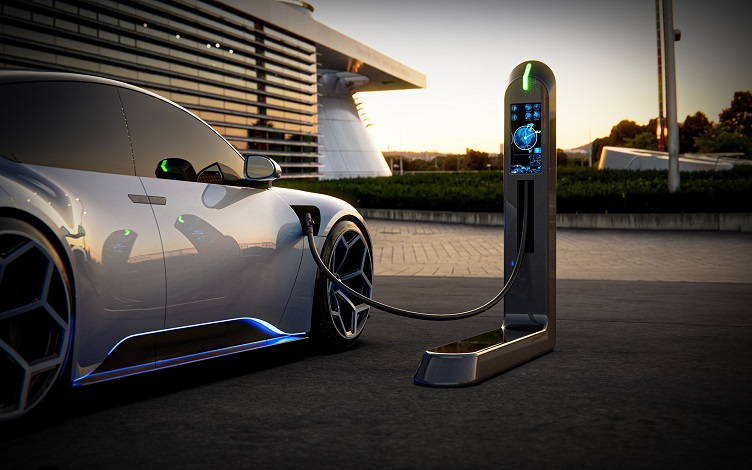 Telsa led all companies with 936,000 in sales in 2021 and became the second most sold midsize nameplate after the Toyota Camry. Source: Pixabay

The automotive transition to electrified models is ramping up and sales are already accelerating as global sales reached 6.75 million units in 2021, a growth of 108% more than in 2020.

Overall, electric vehicles (EVs) reached a global share of 8.3% in 2021, compared to 4.2% in 2020, according to a new report from EV Volumes. Of these, battery EVs represented 71% of total sales and plug-in hybrid EVs represented 29%.

Tesla led all companies with 936,000 deliveries, 436,000 more than in 2020. Tesla’s Model 3 reached 501,000 units and became the second most sold midsize nameplate after the Toyota Camry. Volkswagen was the second ranked company and Chinese automaker BYD was third.

Sales of EVs had the best year in 2021. Source: EV Volumes

Highest growth in a decade

The sales volume in 2021 was the largest increase since 2012, jumping more than 2 million units. China was the leader in EV sales, more than the combined volume increase of all other regions. European growth was also strong and North America rolled out attractive new EVs from nearly all automotive OEMs and more availability of the Tesla models 3 and Y.

Outside of these traditionally strong performers, Israel, Australia, India and Japan had sales of more than 10,000 units and Brazil, New Zealand, Saudi Arabia and Singapore had sales jumps of more than 200%.

Norway released its EV sales for January, revealing that 83.7% of all new cars sold in the country were EVs.

It was a record month for EV sales in Norway and came at the same time as passenger sales fell with only 7,957 new vehicles registered in January, according to the Norwegian Road Traffic Information Council (OFV)

Of these new vehicles that were registered, 83.7% were EVs, setting a record for new EV sales surpassing the recorded 53% from January 2021.

The best-selling EV was the Audi Q4 E-tron followed by the Volkswagen ID.3, the company’s first EV to be introduced.

The automotive industry is undergoing its largest transition in its history, moving from gasoline- and diesel-powered centric models to electrified models.

The transition to electrification is due to several issues. First, consumer interest in EVs has grown tremendously with Tesla Motors becoming a force in the automotive industry as well as consumers wanting emissions-free vehicles to help climate change. Second, regional emission mandates and new laws are emerging that will require a certain number of vehicles on the road, causing governments to accelerate the move to EVs.

Every traditional automotive OEM has pledged to convert their current model portfolio to electrified models by 2040. This includes ramping up the number of vehicles offered and building new vehicle and battery plants to compensate for the new expected volume.

General Motors said it would phase out gas- and diesel-powered cars by 2035 and Daimler said it was going to accelerate its plans to transition to electrification. Ford said it would not rule out producing gasoline vehicles but will invest $22 billion in EVs with the primary vehicles being electric moving forward as of 2030.

Volkswagen, Jaguar, Volvo and many others have made similar pledges and the Biden Administration plans to swap all 650,000 U.S. government vehicles with electric models.

Additionally, new startups are emerging to take advantage of the demand for EVs and hoping to capture some of the magic that Tesla accomplished.