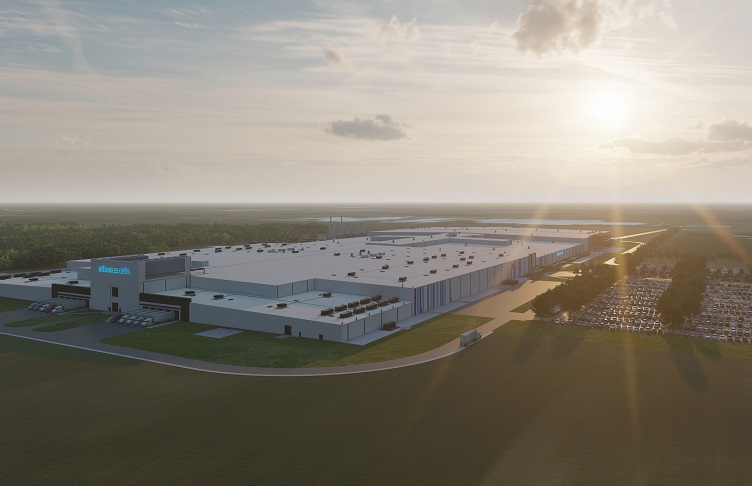 GM said it is the single largest investment in GM’s history.

The expansion would create 4,000 new jobs, while retaining 1,000 employees. Additionally, the expansion will include the construction of a new Ultium cells battery plant in Lansing, Michigan, and the conversion of GM’s assembly plant in Orion Township, Michigan, into a Chevrolet Silverado electric vehicle (EV) and electric GMC Sierra production line.

The investments are to drive GM’s transition to providing EVs as the primary model that GM will sell by 2035. These upgrades will allow for an increase in total full-size electric truck production capacity to 600,000 trucks when both factories are fully ramped.

"Today we are taking the next step in our continuous work to establish GM’s EV leadership by making investments in our vertically integrated battery production in the U.S., and our North American EV production capacity,” said Mary Barra, GM chair and CEO.

GM will invest $4 billion to convert its Orion facility to produce electric trucks using GM’s Ultium platform. The plant will produce Chevrolet Silverado EVs and electric GMC Sierras. The expansion will create more than 2,350 new jobs while retaining an additional 1,000 jobs at the plant.

GM said the investments will drive significant facility and capacity expansion at the site including new body and paint shops as well as new general assembly and battery pack assembly areas.

Meanwhile the Ultium cell battery plant at Lansing, Michigan, will receive a $2.6 billion investment and be the third U.S. battery cell manufacturing plant for GM. It will create more than 1,700 Ultium cell jobs when fully operational. GM expects site preparations to begin this summer with battery cell production to begin in late 2024.

Additional expansions will take place at GM’s production capabilities at its Lansing Delta Township Assembly and Lansing Grand River Assembly plants. These will get a $510 million investment.

Overall, GM projects it will convert 50% of its North American assembly capacity to EV production by 2030.

Nearly a year ago, GM pledged to phase out gas- and diesel-powered cars and invest about $27 billion over the next five years to develop and expand its Ultium battery technology and platform that will help the company build a variety of EVs.

Part of this investment was announced in October 2021 wherein GM will install up to 40,000 Level 2 EV chargers across the U.S. and Canada. The initiative will take place this year and is part of GM’s commitment to invest nearly $750 million to expand home, workspace and public charging infrastructure in the U.S.

The need for more charging infrastructure is seen as a critical component to the growth of EVs as it will encourage consumers to adopt the vehicles as well as decrease potential range anxiety associated with these vehicles.

IHS Markit forecasts that the number of public and semi-public charging stations will increase at a compound annual growth rate (CAGR) of 28% between 2020 and 2030. In the U.S., the CAGR will be 32%. Public stations are available for use to any vehicle if it meets the charging requirements. Semi-public charging stations have some restriction on use — meaning a driver must buy something (at a hotel or shopping mall for instance) to use it.