Testing for autonomous driving scenarios as complex as the real world

Demonstrated for the first time at CES 2022, the Radar Scene Emulator from Keysight Technologies Inc. represents another step ahead for autonomous vehicles: Its full-scene emulation allows lab testing of driving scenarios as complex as the real world. 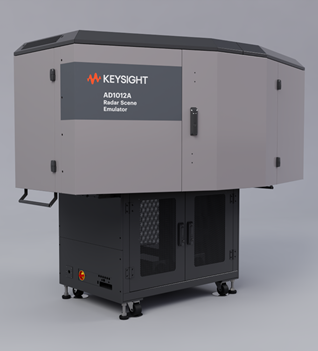 As Thomas Goetzl, vice president and general manager for Keysight’s Automotive & Energy Solutions business unit, said: “The vision of fully autonomous vehicles is rapidly approaching, and we’re thrilled to be accelerating this vision into a reality.”